This first week in Rwanda has been absolutely extraordinary. Friday night we went out as a group to a bar that had local music playing. We were all dancing by the end of the night having a great time! The way Rwandans dance is by moving their hips in a salsa form, they keep their arms in tight and squat a little. If they want to bust a big dance move they will kick out or move their arms around. There was one man who was drunk and grabbed one of our girls to dance before anyone of us started dancing. It was pretty funny until he did it again 2 songs later. His dance style was more….sexual…email me for detailed description but needless to say it started to bother me. I jumped in and decided I would try and two step with the girl in order to help get the kacki pants man away. He proceeded back to our group and grabbed another girl. My roommate, Adam, followed my lead and got up to take the girl away, but Adam grabbed two more girls to bring to the dance floor. The rest of the group followed and danced till 11ish. The Rwandans loved us when we tried to dance like them and they would shout when we brought American dance moves to the dance floor. Rwanda
Saturday will definitely be a day I will remember forever. The last Saturday of every month the Rwandans do service for the community all morning. We were taking a tour of a few places with an official tour guide that day. The first place we went to was a school ground where we saw classrooms and met kids who were there. Afterwards we went to a village where they were repairing their mud huts. We stood and watched as they were making mud by digging holes and using hoes to make giant mud pits. We were informed that we were not expected to help out, but one of our students from Denmark named Emil jumped right on in, knee deep in mud and everyone started cheering. I was a part of the second group who jumped in. By this time a crowed formed around us watching and cheering Muzungo Muzungo which means white person. My job from what I understood was to stomp in the mud in order to keep it fresh and from not hardening. It was a lot of work stomping around knee deep in mud and I wasn’t sure what to do with my hands so I started dancing and they started cheering again. Then everyone started singing a song that I asked my guide later and he sayed it translated to something like (don’t quote me on this) “ come on my friend, lets make Rwanda beautiful again” and it was just repeated over and over again. After we had a nice big mud hole we were instructed to carry it to the houses and make piles. I was having trouble carrying the mud and a local was laughing at me and showing me how much mud he could carry, or show me how to carry mud but I took it as a challenge. I proceeded to make the biggest mud ball there and I picked it up using my forearms. It was easily the biggest mud ball there and again, in the crown of Rwandans, they started cheering as I gave out a loud AHHHHHHH as I picked it up and carried it to the house. We served for 2 hours before we cleaned all the mud off ourselves.  The whole experience was incredible and this description cannot even touch the detail of being there in the moment. Afterwards the tour guide told us he was shocked we got in and helped and that was truly an inspirational moment for himself and the people there. Afterwards we went to a genocide memorial that nearly stopped my heart.

WARNING, FOLLOWING PARAGRAPH WILL BE GRAPHIC, DO NOT READ IF IT WILL BOTHER YOU

The Rwandan Genocide…I had no idea what it truly was until coming to this country. We went to a memorial that was inside a Catholic Church. Our guide didn’t tell us much until we got there but he said that because of the things that happened in the church, it could never be a church again. We got there and the first thing you see is the original front gate that is blown apart by a grenade. The overhanging metal roof for shade had holes all through it. Inside, in the chapel, thousands of sets of clothes from the 11,000 people murdered in the church or on the grounds. The people fled to churches because they felt they would be safe there. The clothes had blood stains, gunshot holes, machete tears. The bricks inside the church had bullet holes, blood stains and grenade shrapnel residue. Already I was thinking this beats the junk out of any holocaust memorial I had ever been to. On an elevated section of the room it was said they corralled the children and threw them against the wall until they were dead. You could see the broken bricks and blood stains in that corner. The church had a basement where bones were kept, specifically skulls. You could see the different types of killings, gun, machete or club. Below those there was a coffin to symbolize every woman who died during the genocide. The woman in the coffin was raped 20 times and died by having a spear shoved into her vagina and out of her skull. I didn’t think this memorial could of hit any harder, but then we were led outside where the mass tombs were kept. Two tombs housing 4500 bodies each. The guide warned us and said go in at your own discretion. I was the second person in. I had no idea what I had gotten myself into. There were coffins stuffed with bodies to save space, the hall was about shoulder width and the space was about 15 ft high. We stopped at a dead end, both sides stacked full of bones, My heart fell below 40bpm as I fought to control every emotion flying into my head. Again with the skulls you could see how each person died…That was the last part of this memorial, we went to the memorial in Kigali on Sunday that described the details of the genocide. You all can google it but if you want my knowledge of the incident, shoot me an email.

SAFE TO READ
After the memorial we went to a reconciliation village that housed both offenders and survivors. Everyone says the only way to move on from the genocide was through forgiveness which is why the majority of the nation is catholic. Priests moved in to teach them how to work together again. At the reconciliation village they performed several dances for us. We heard first hand accounts from both a survivor and an offender. We then shared banana beer with them (it was disgusting) and before we left we were given one more song. This time the dancers pulled us in to dance with them. I have it on video and hopefully I can upload it soon! The adventures Saturday lasted from 8am to 5pm, afterwards I was exhausted and fell asleep.
Sunday I experienced my first Catholic mass. It was the only English service near us. It was weird and not to disappoint or offend any of my Catholic friends, I didn’t like it. A friend here agreed to venture to a Protestant church next weekend. It wont be in English but it should be an exciting experience!

Prayer request: I have over 20 mosquito bites. These critters love me and I do not love them. Prayer for protection from them is greatly appreciated!

Here are a bunch of photos and videos. I do not have time to write descriptions for each but you can figure them out. (the videos took to long to upload, I will try a coffee bar wifi this weekend) 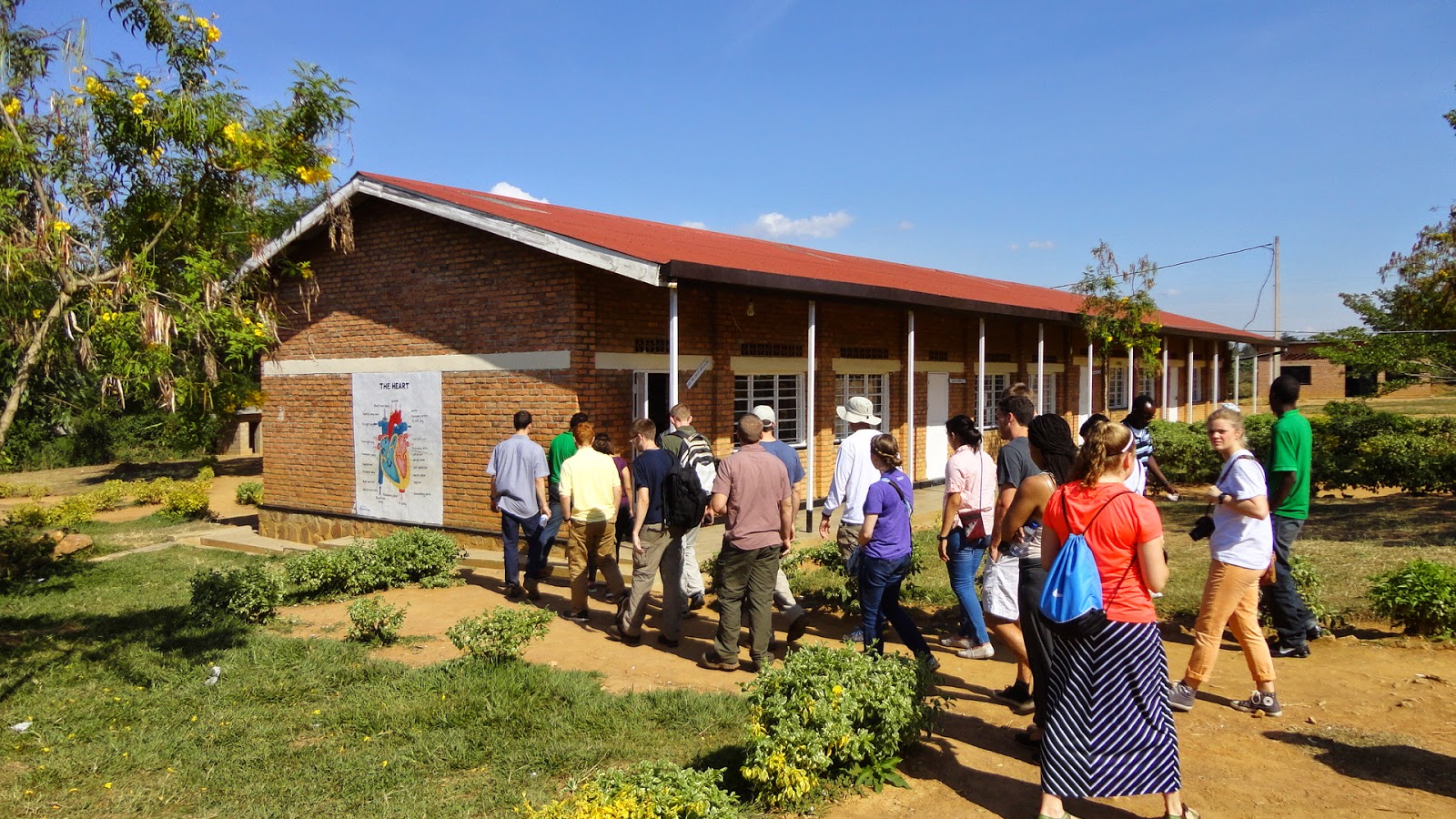 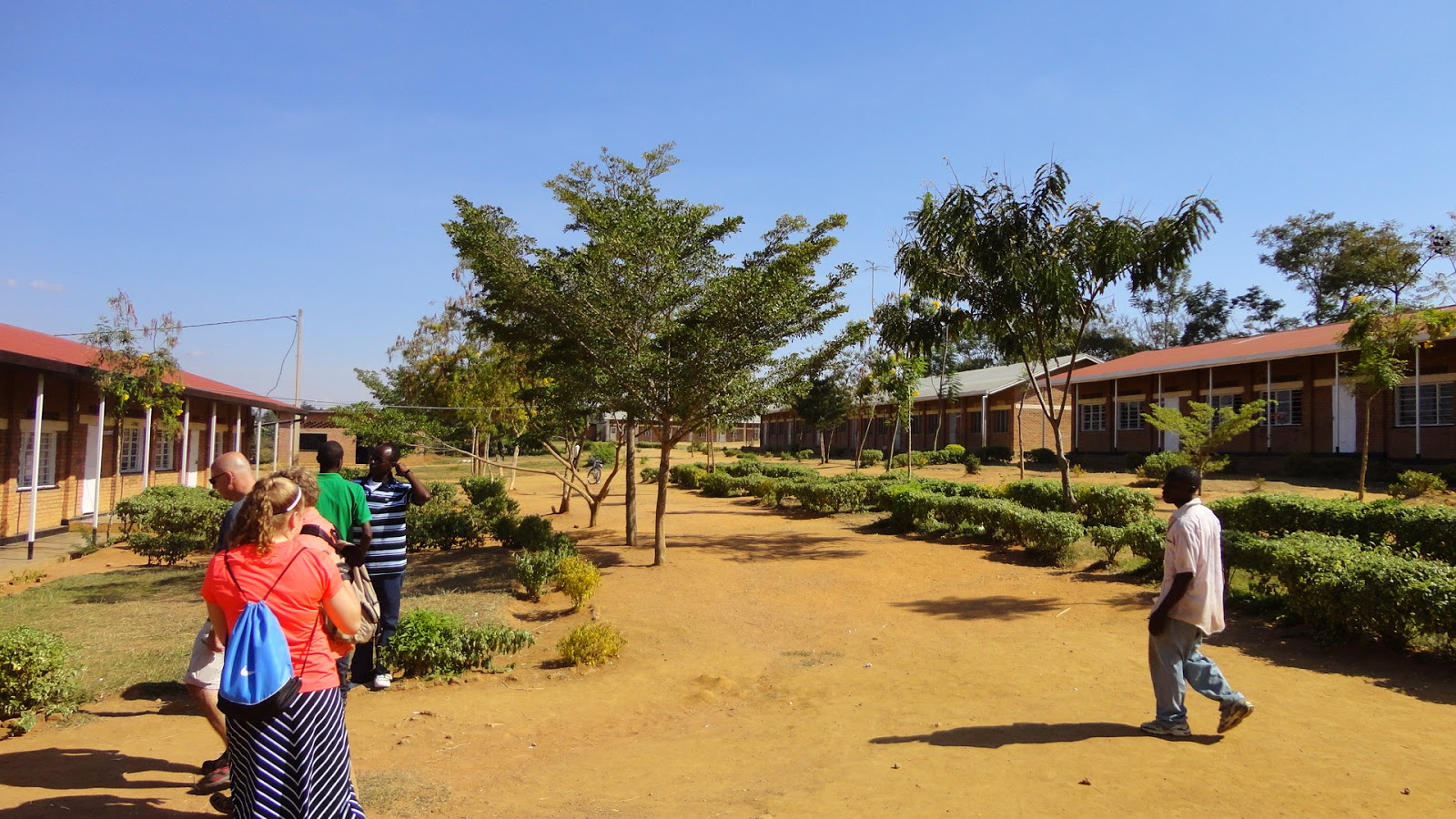 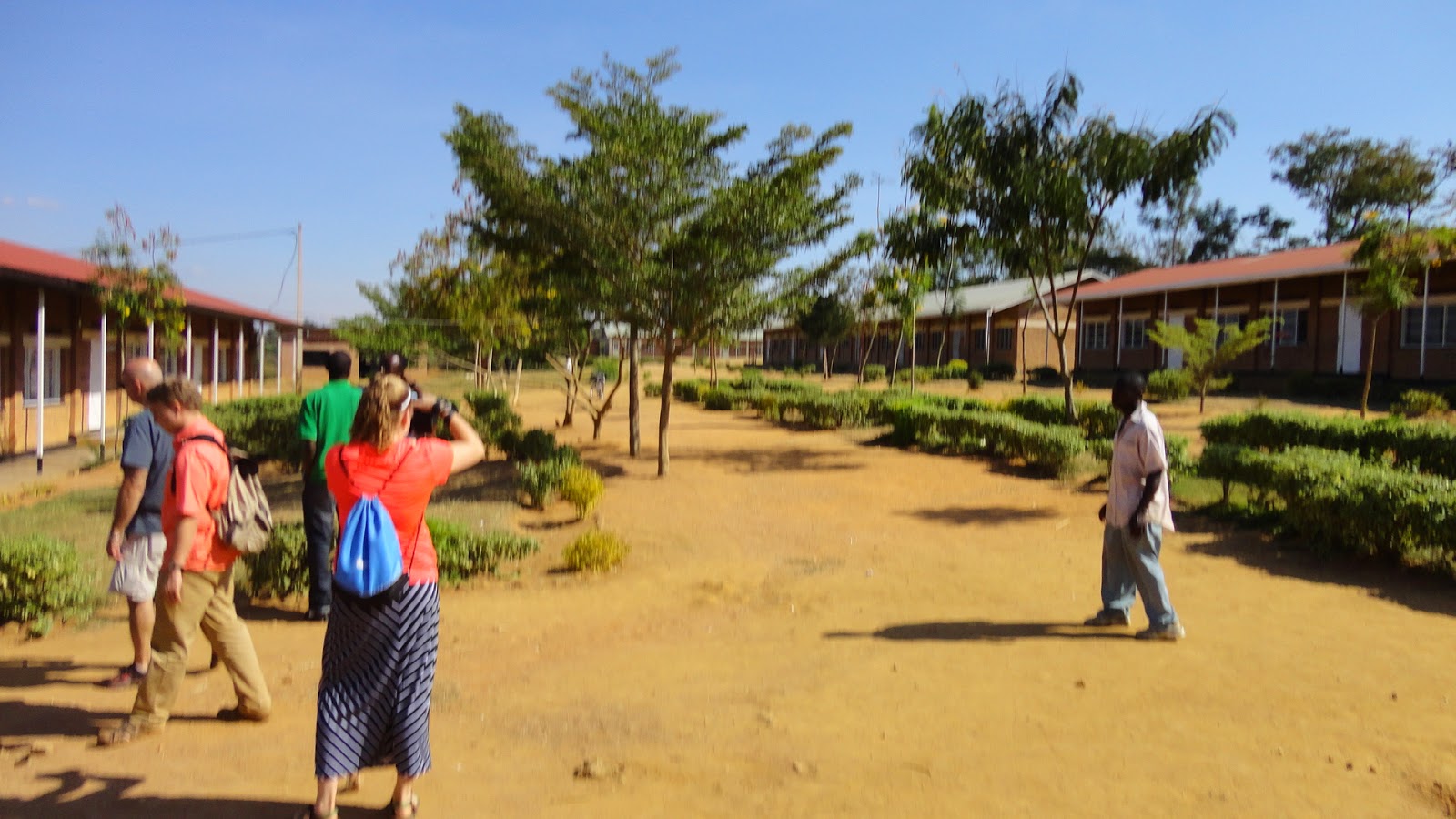 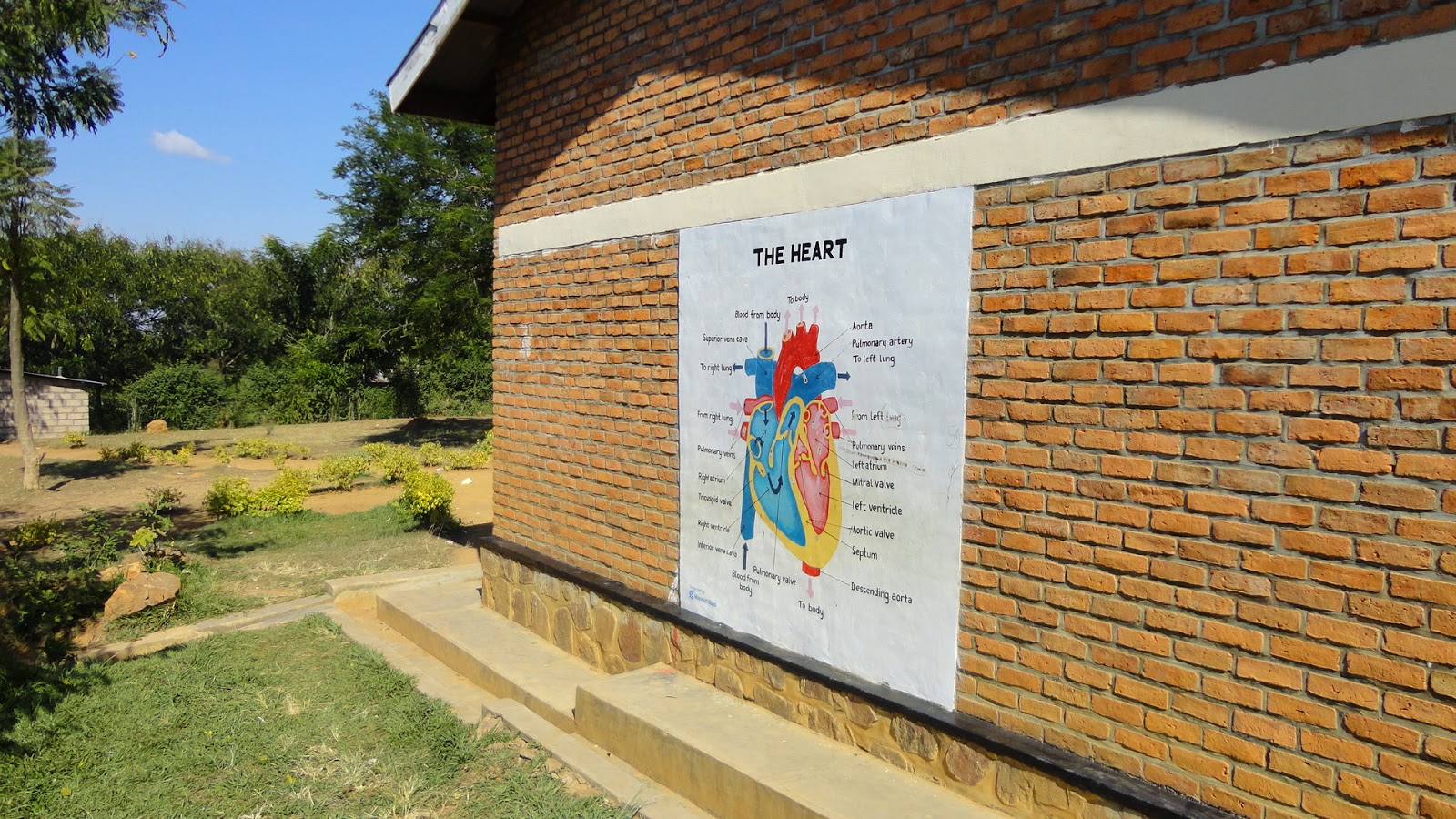 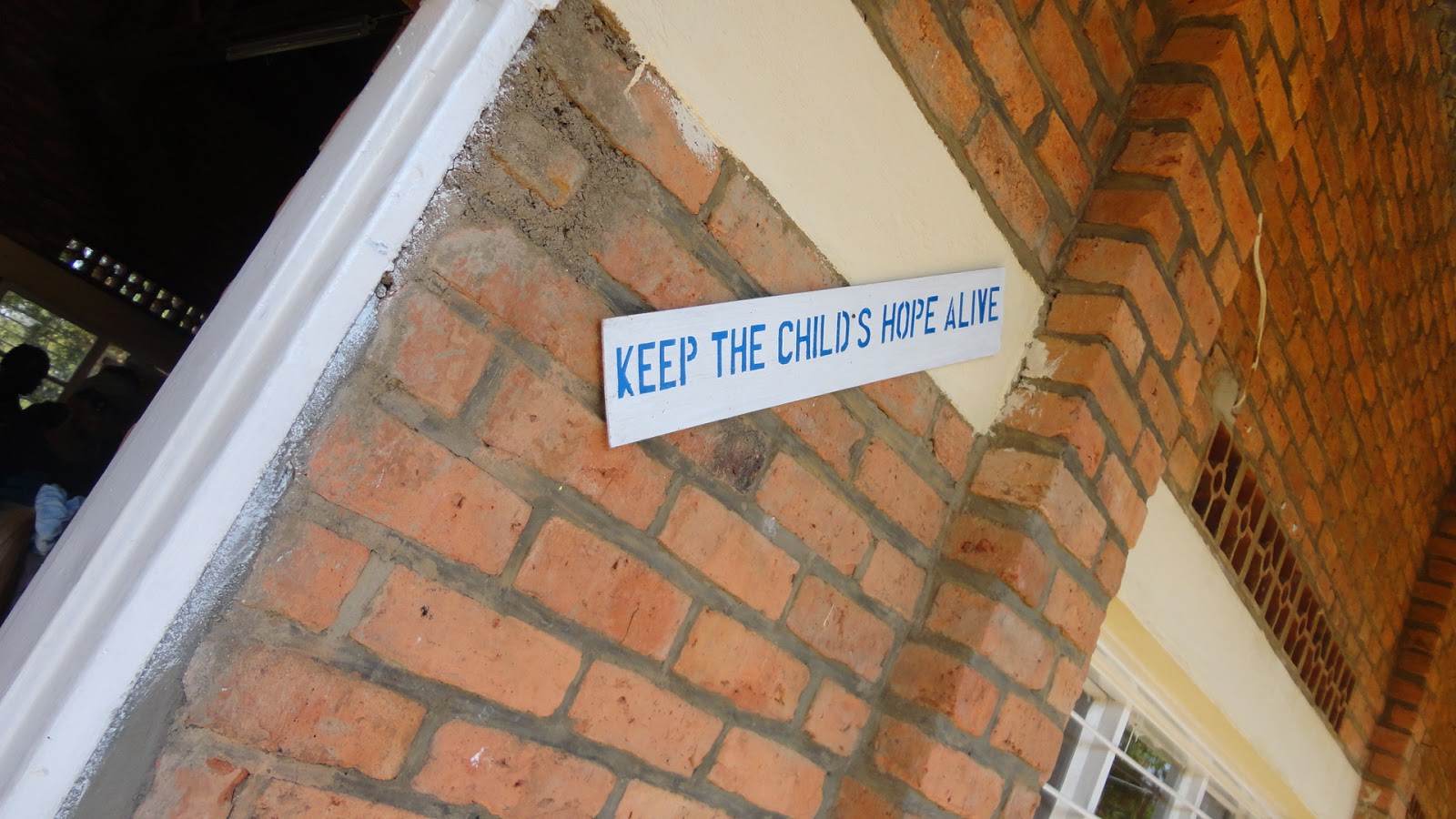 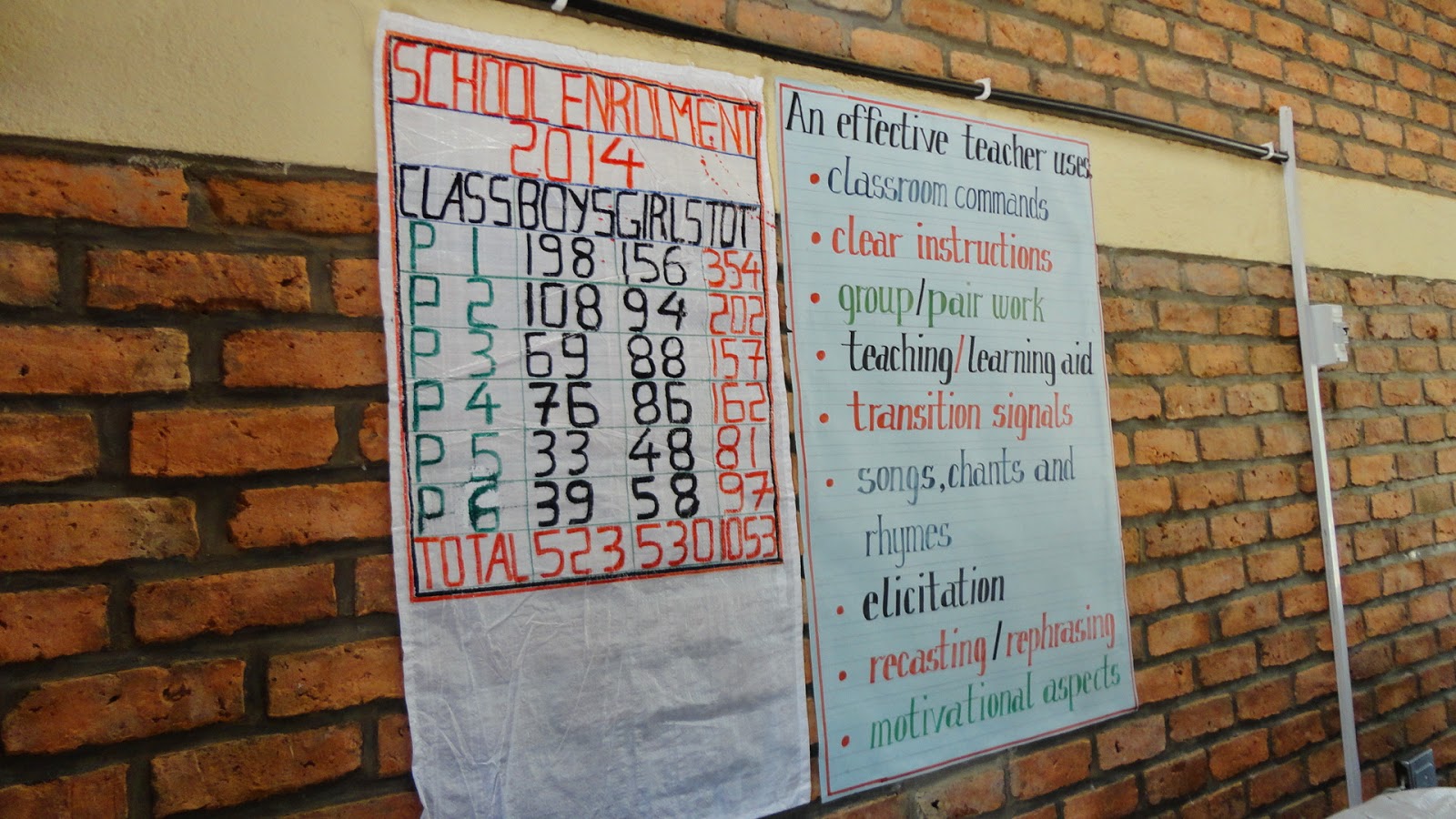 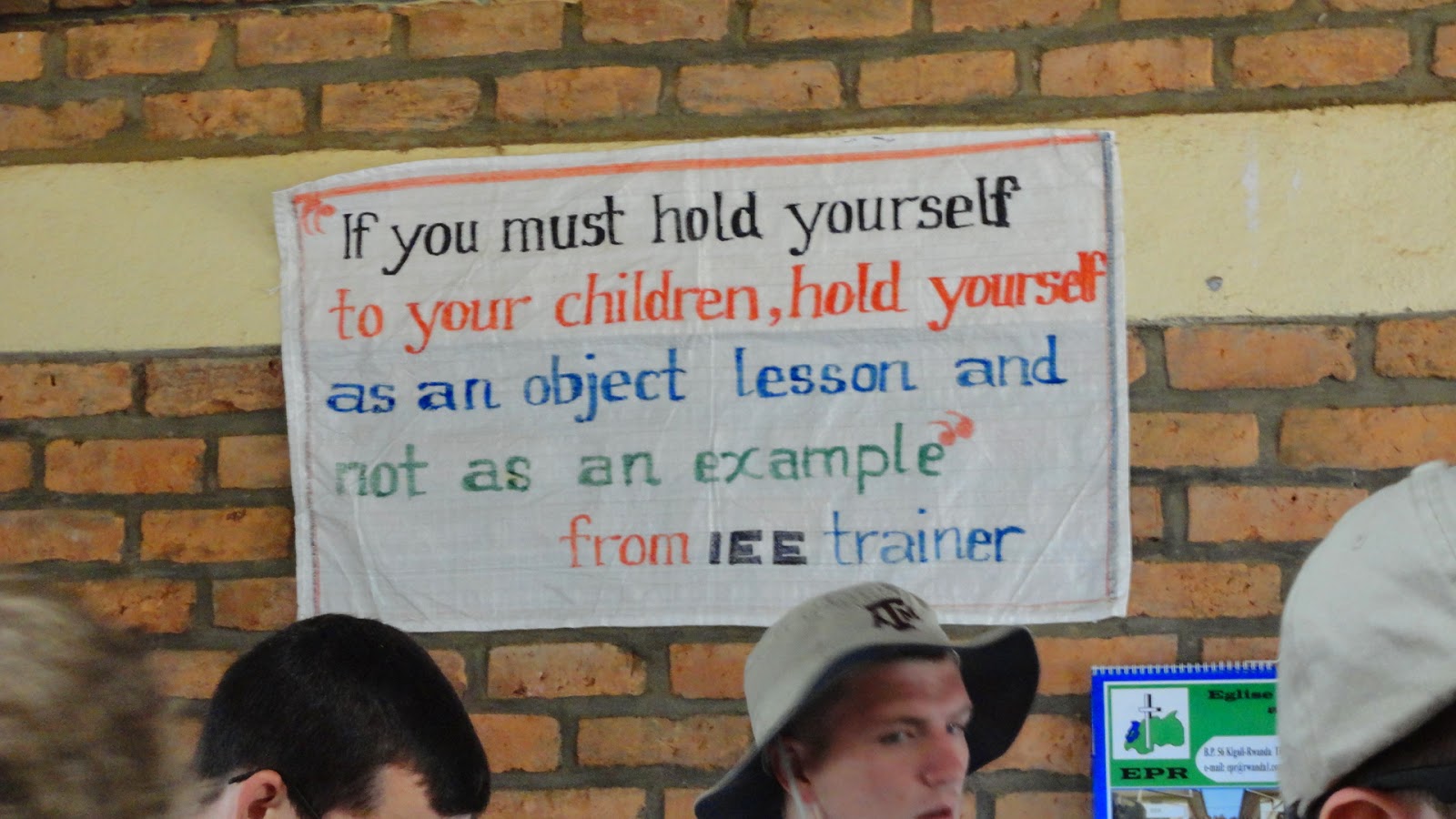 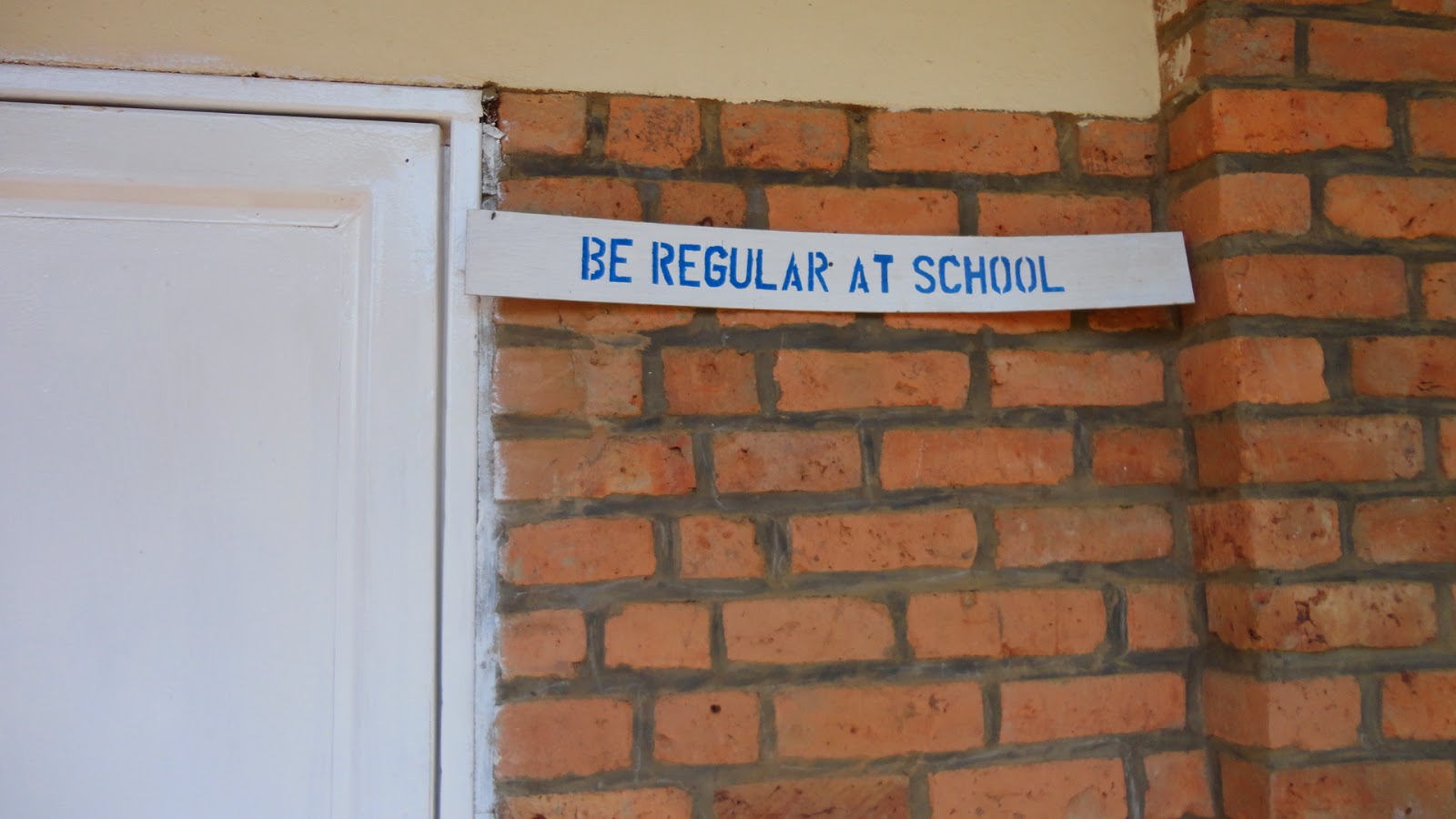 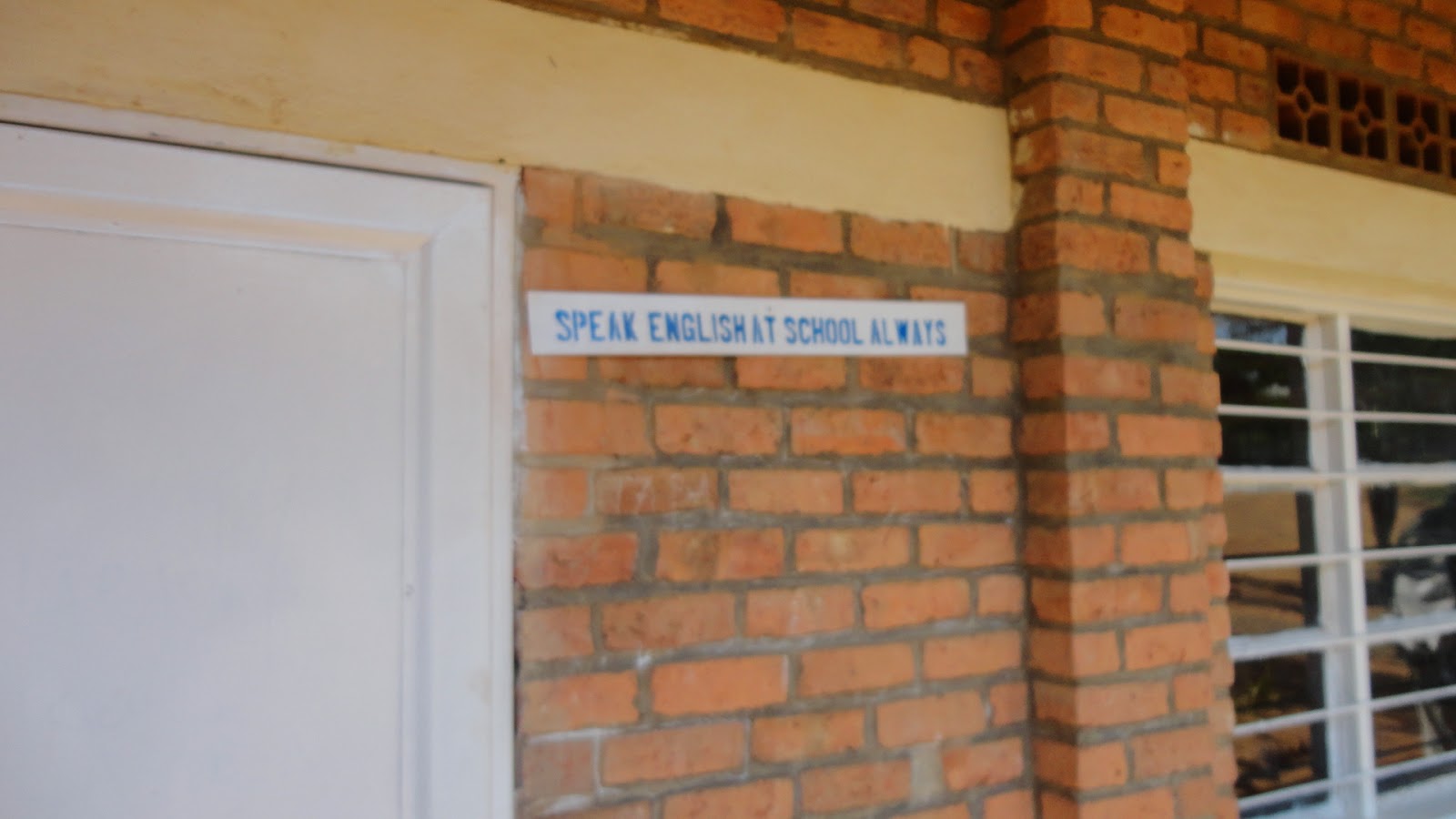 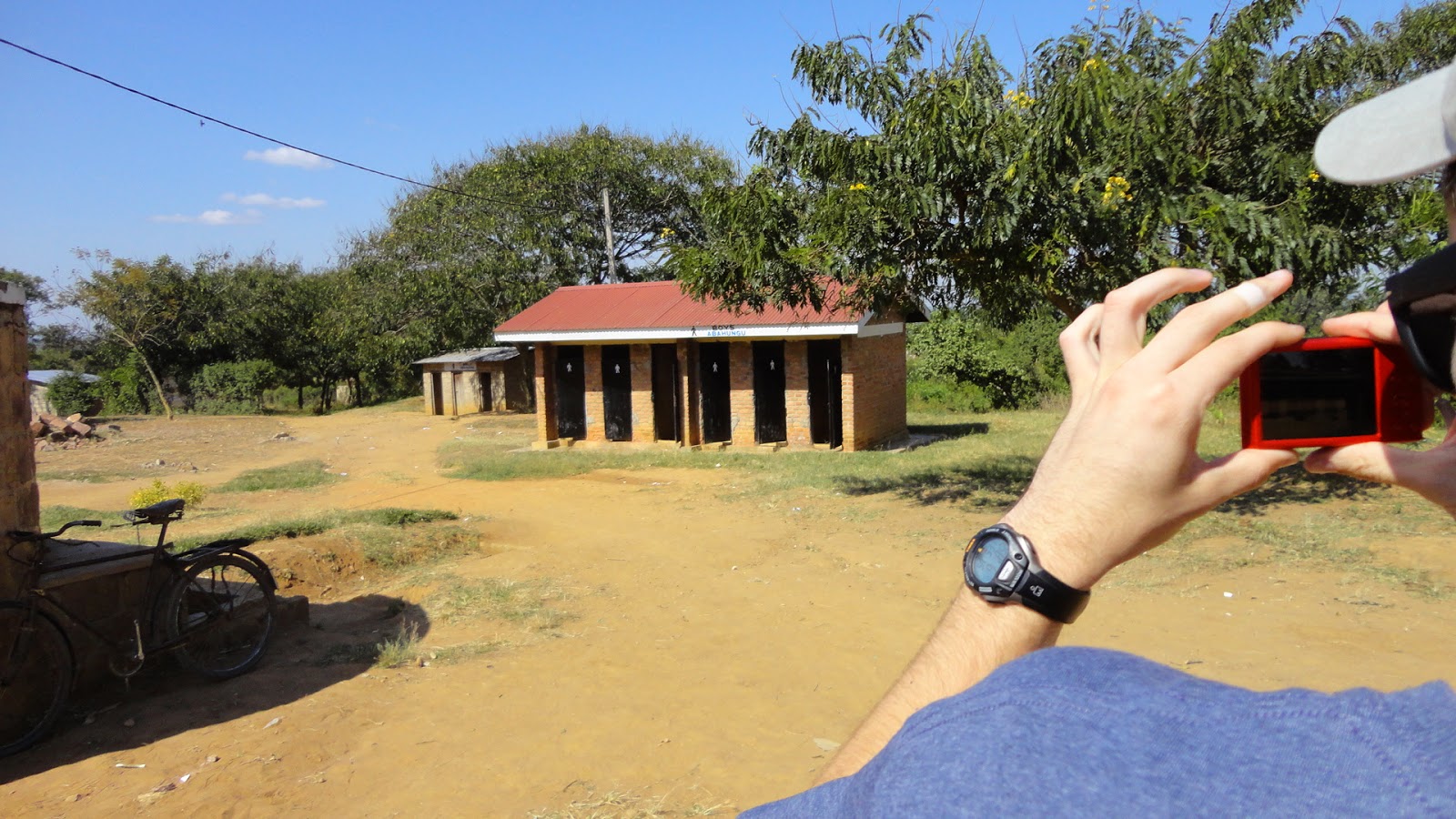 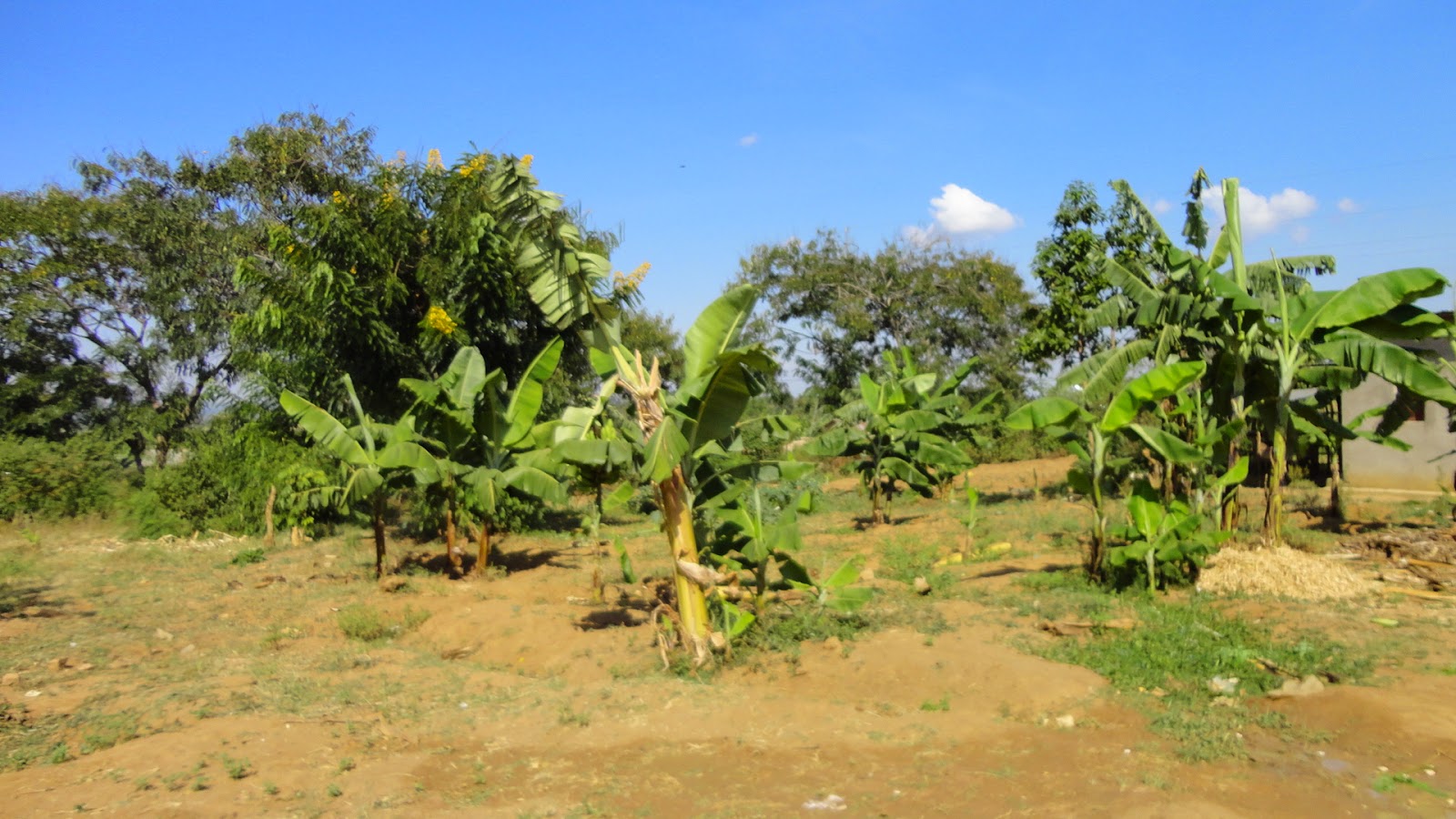 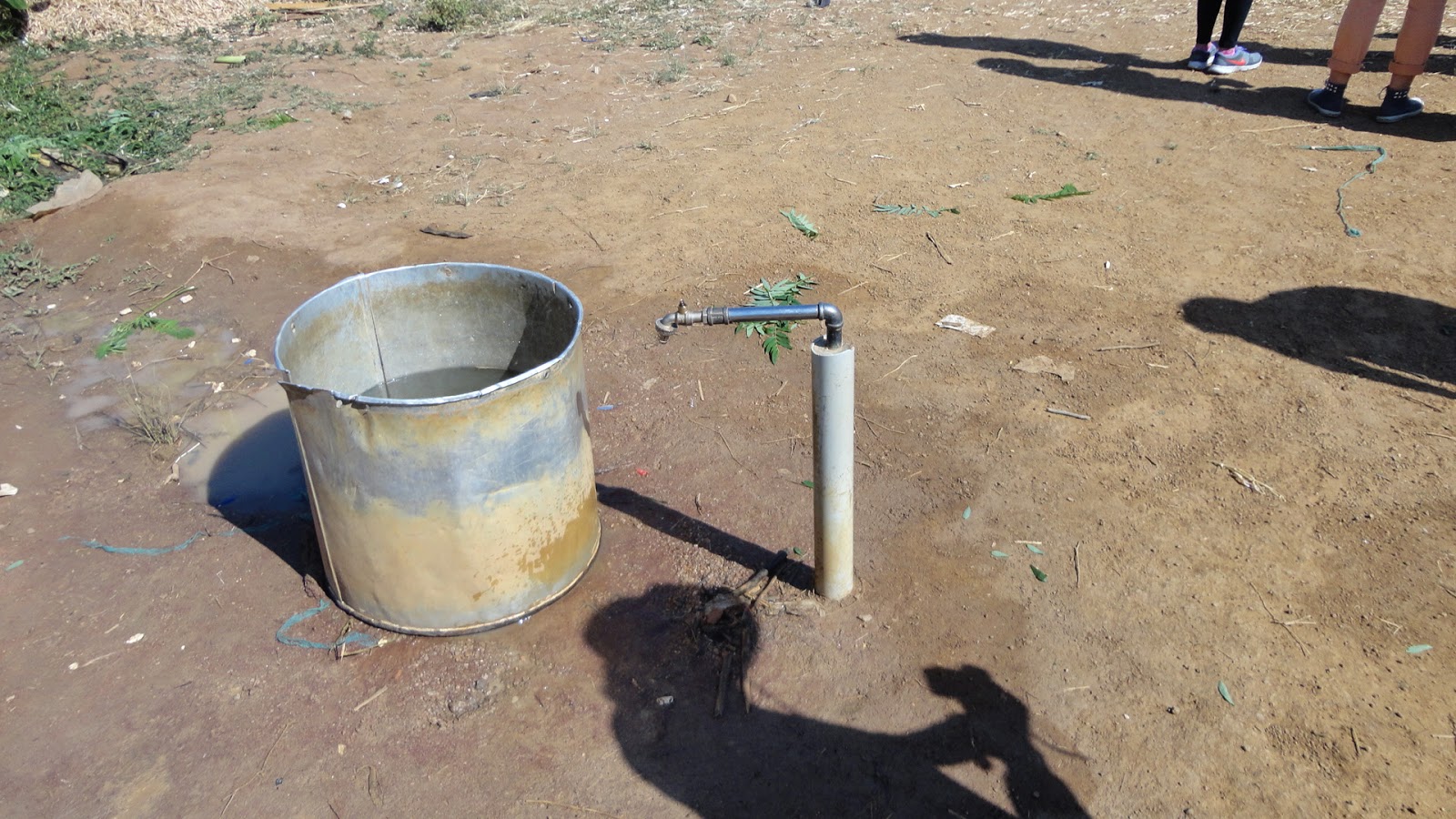 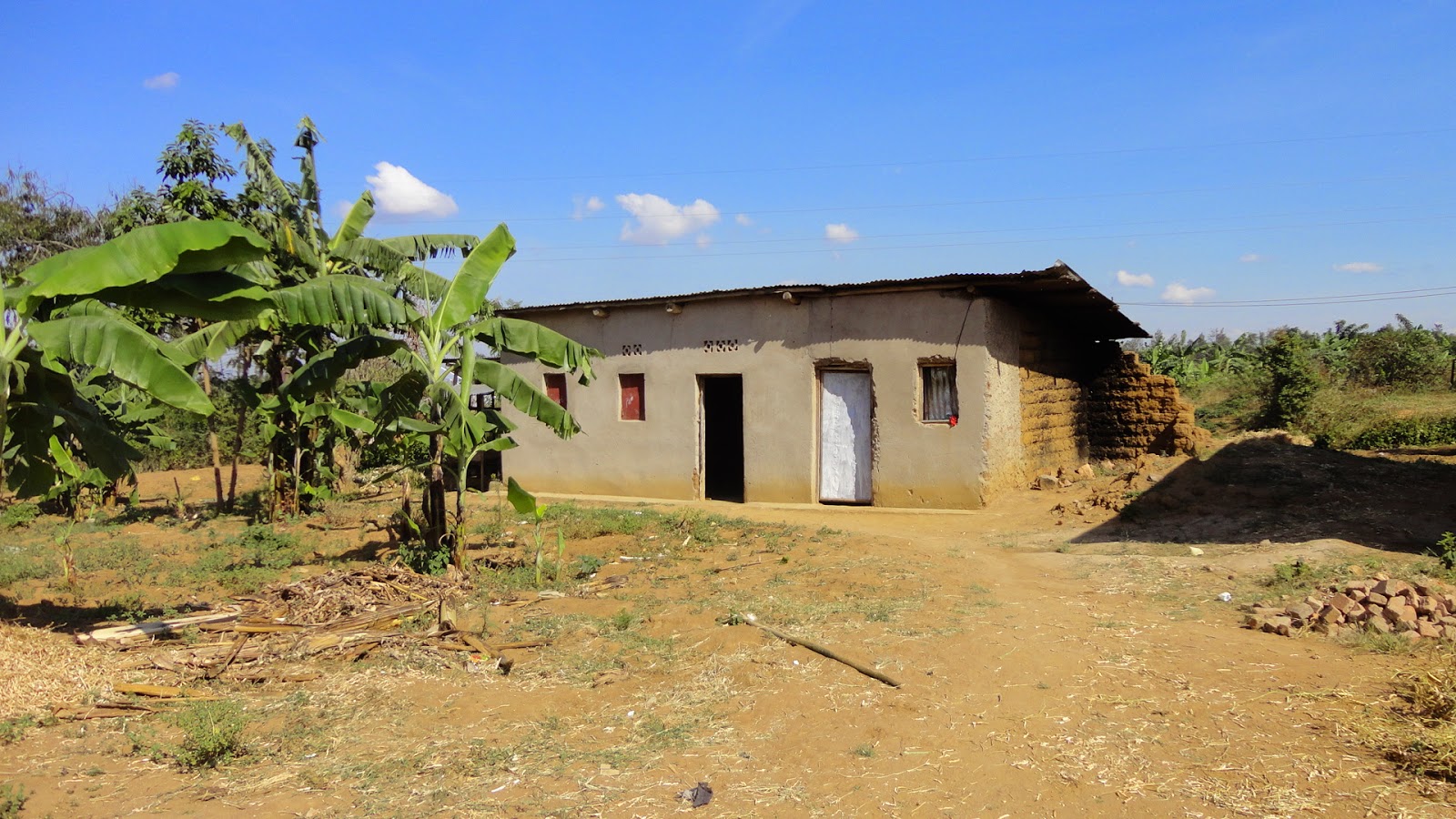 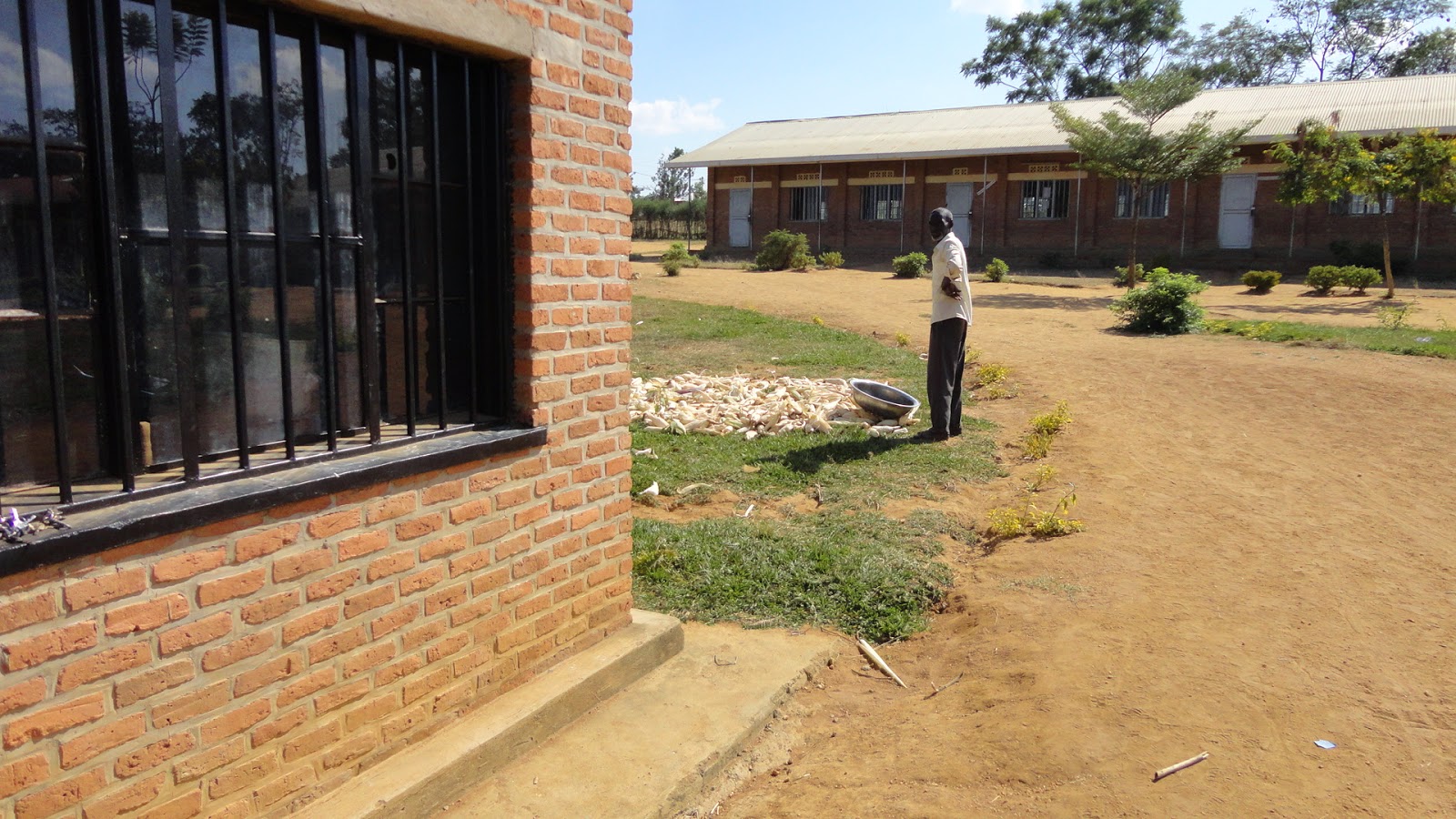 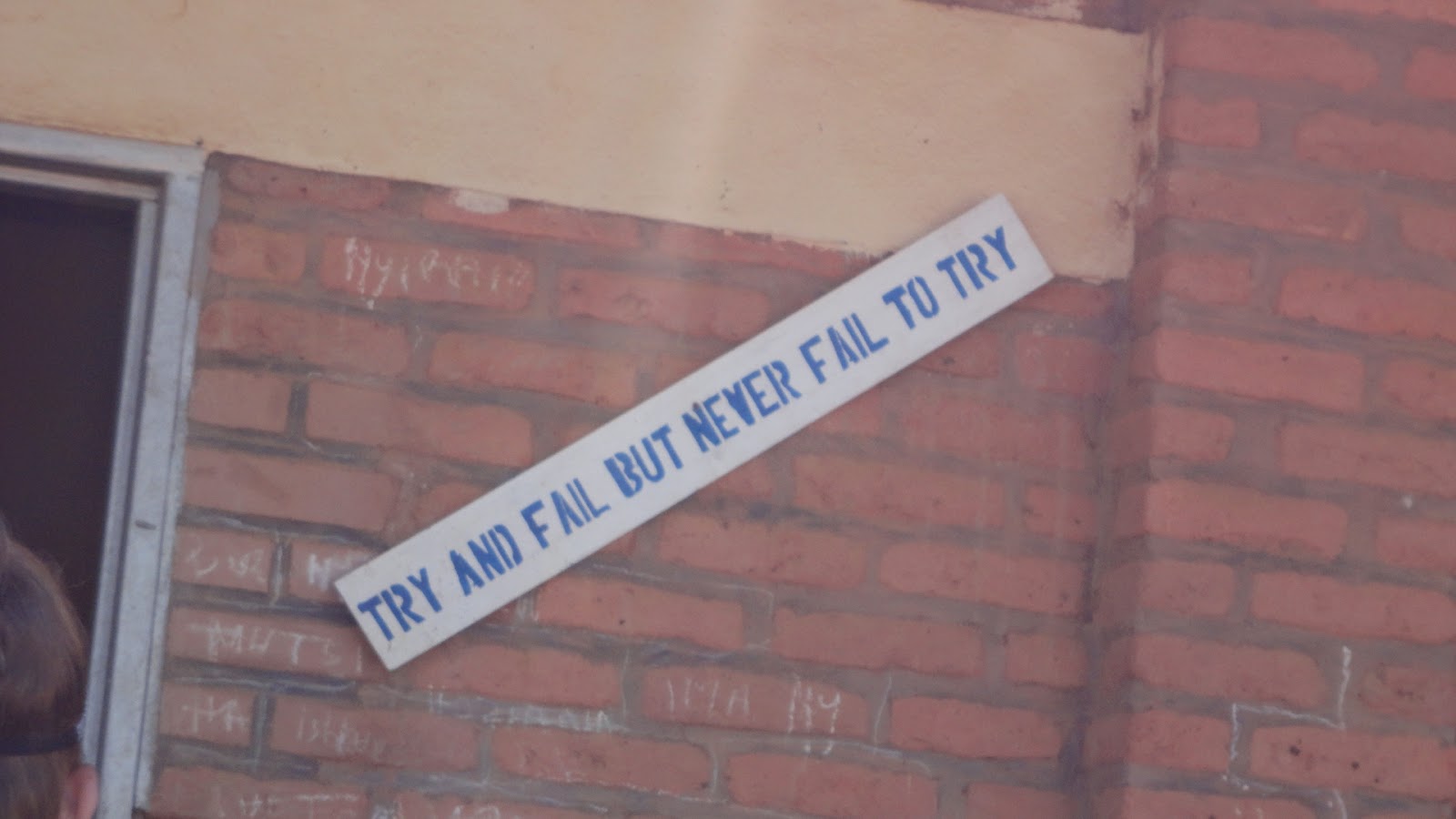 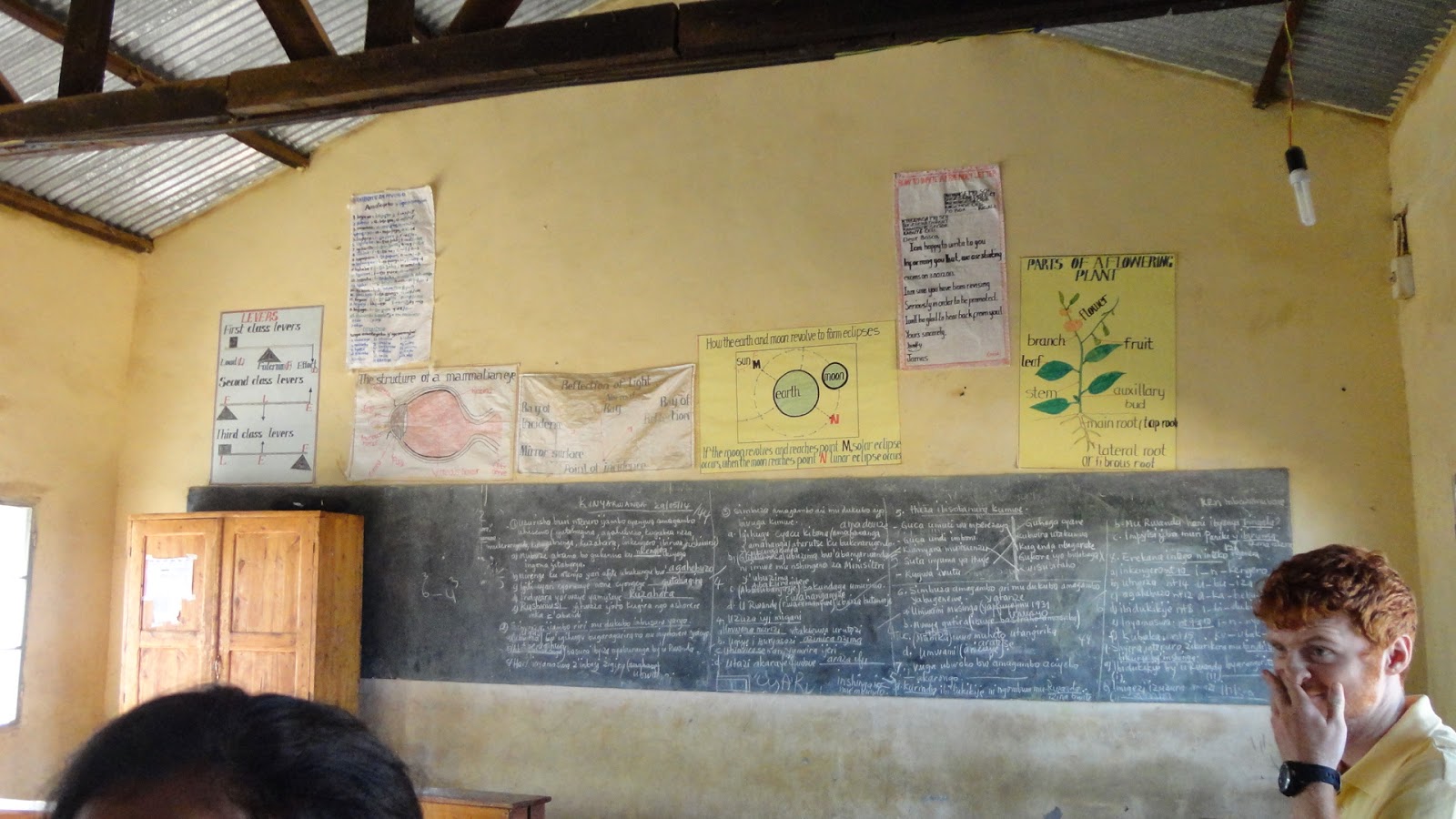 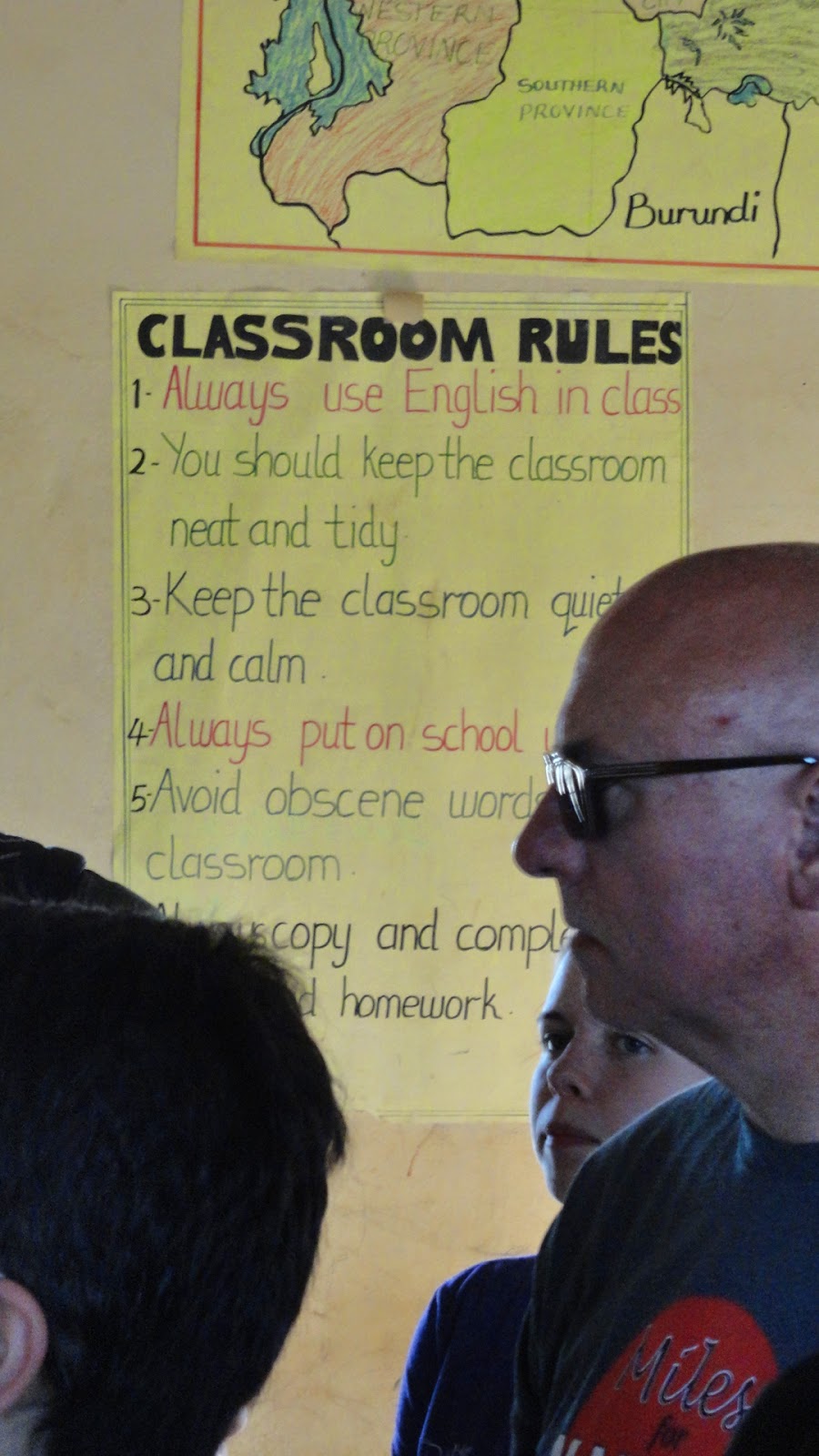 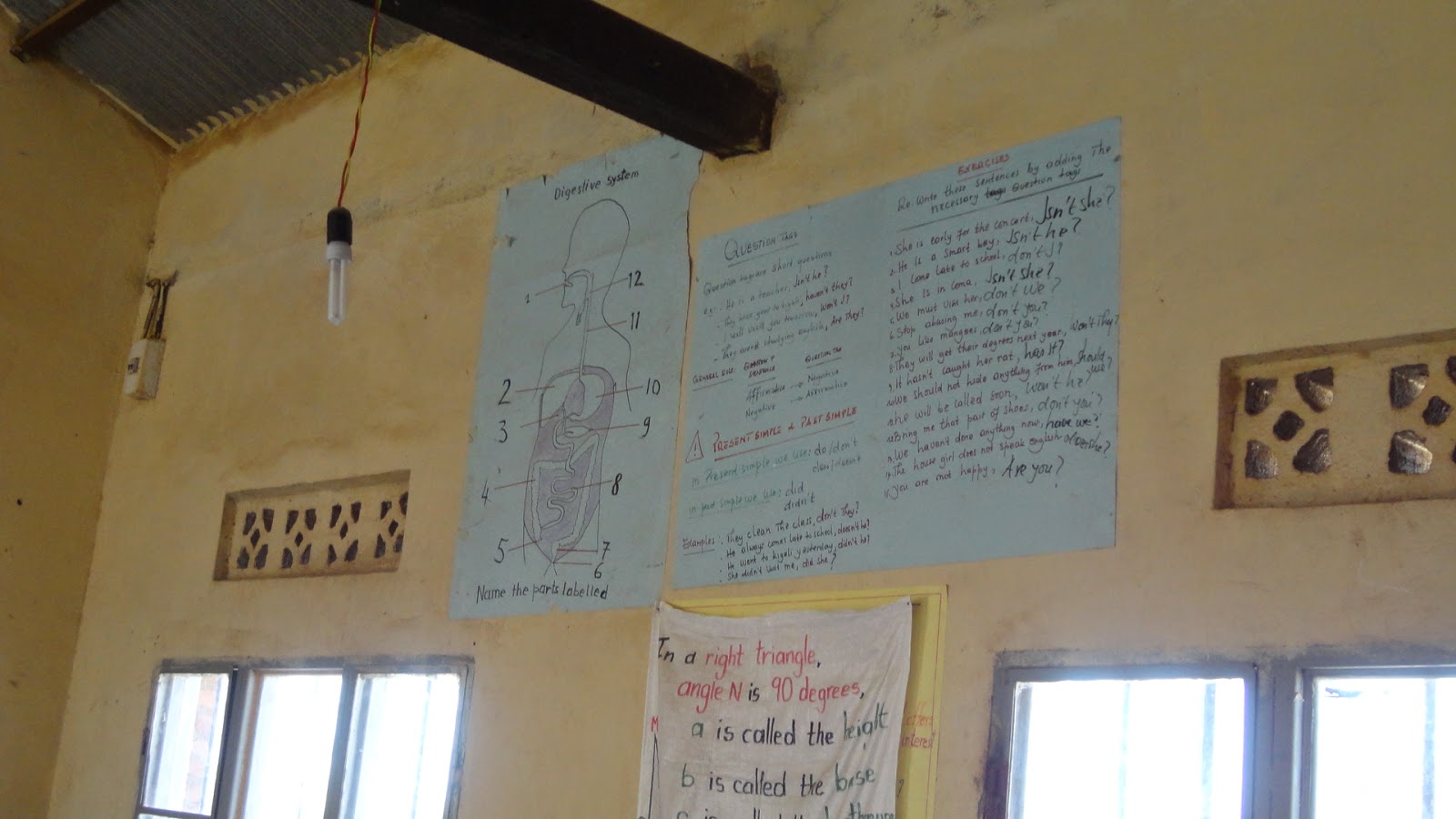 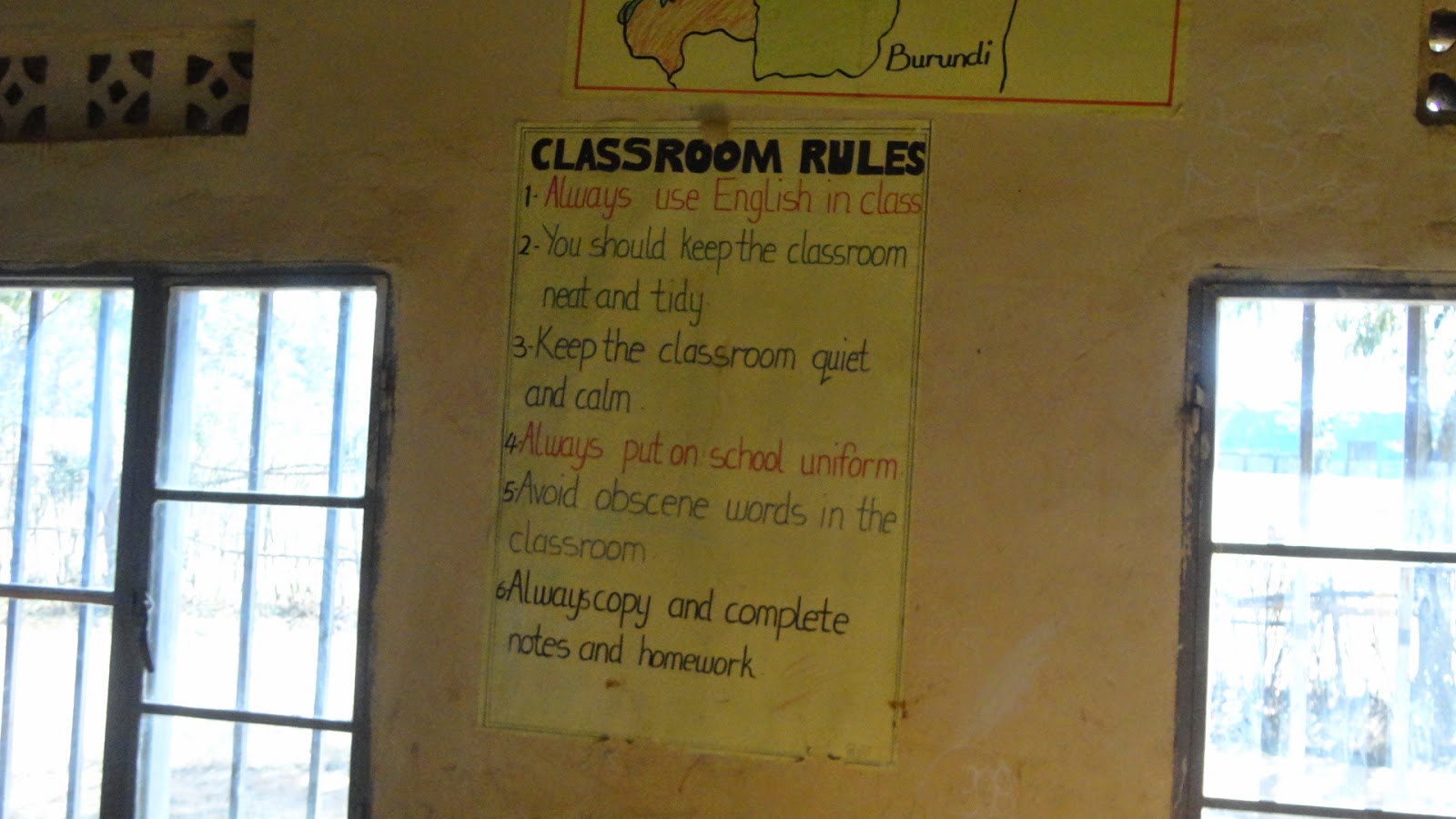 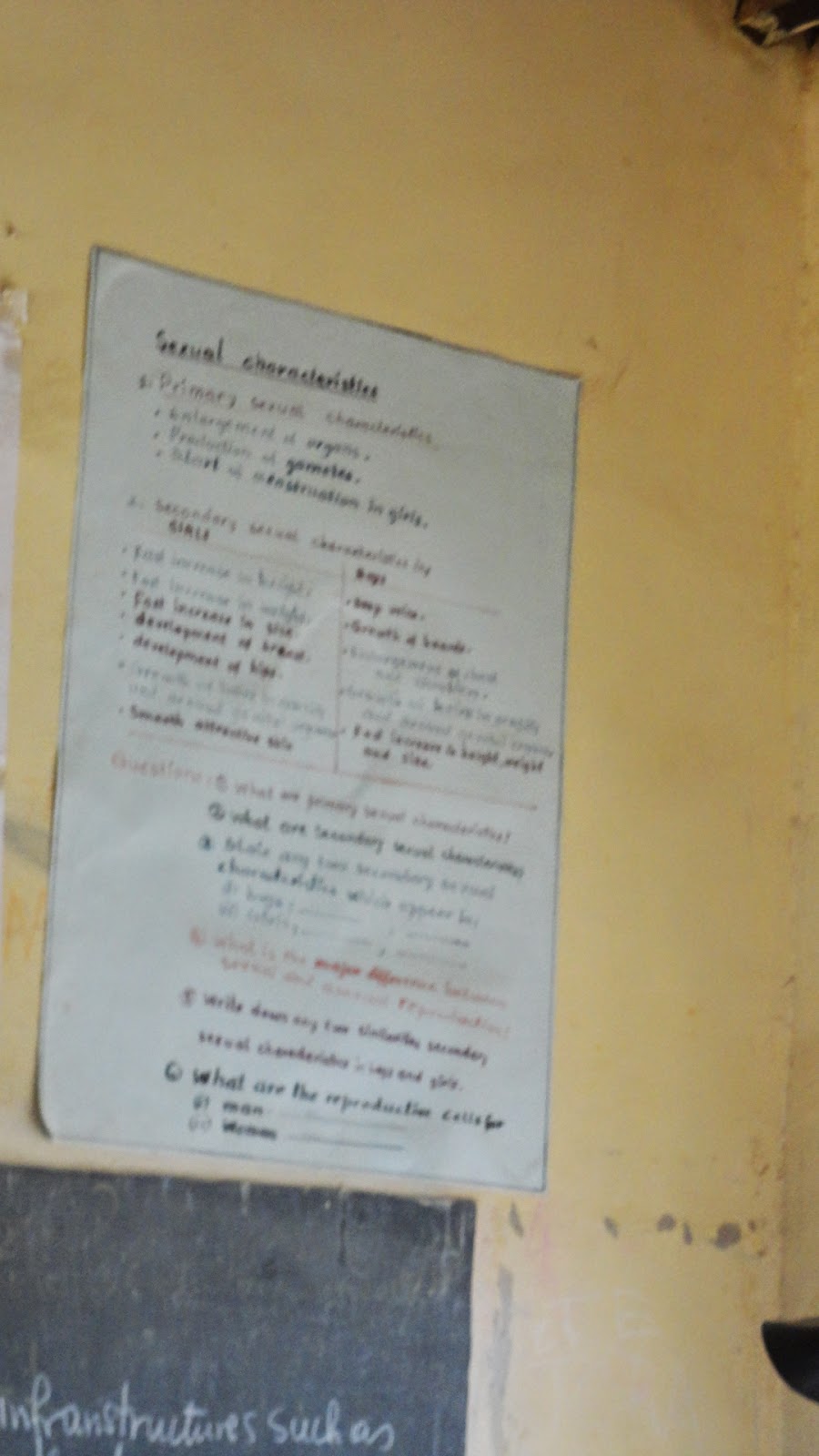 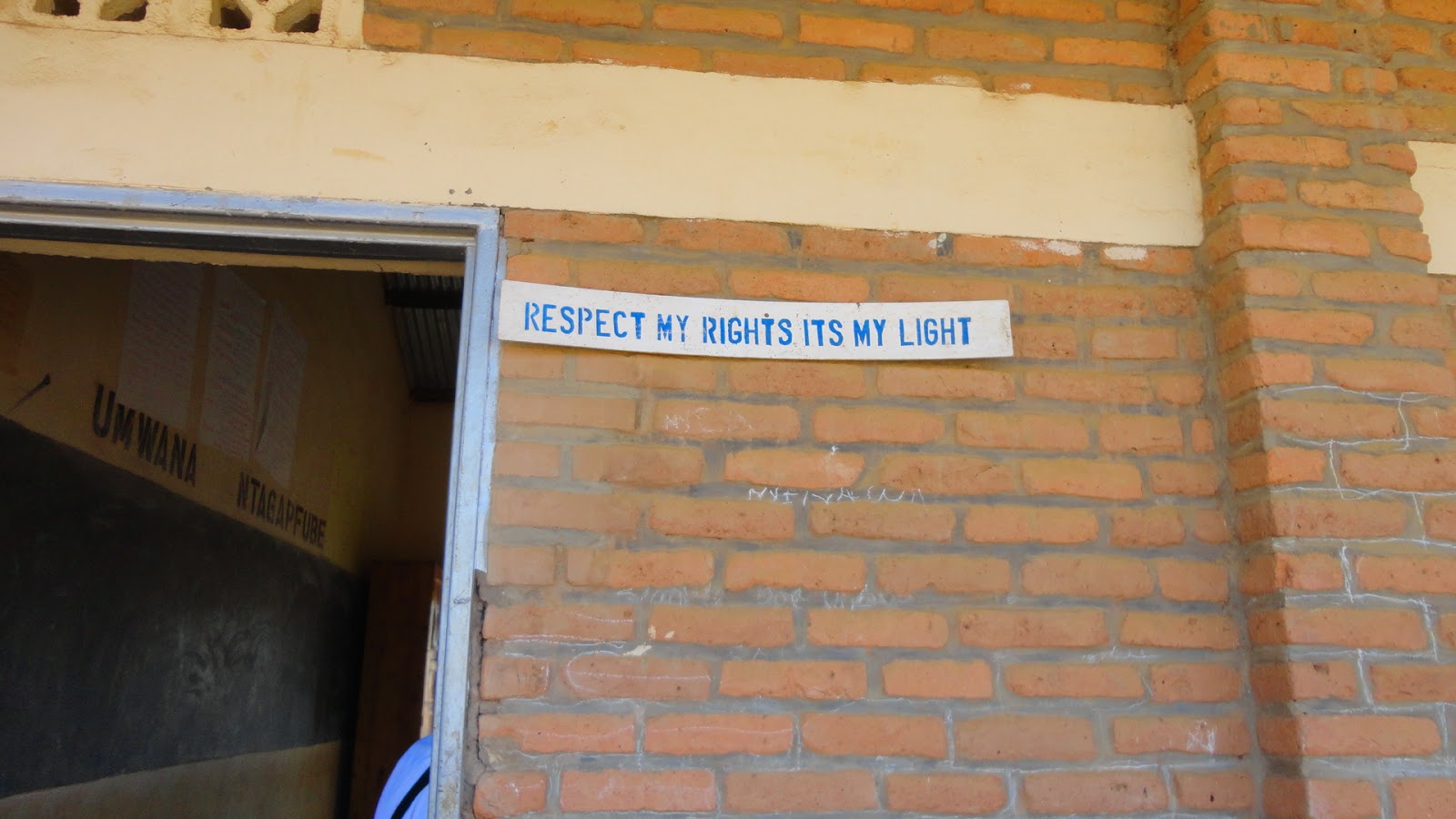 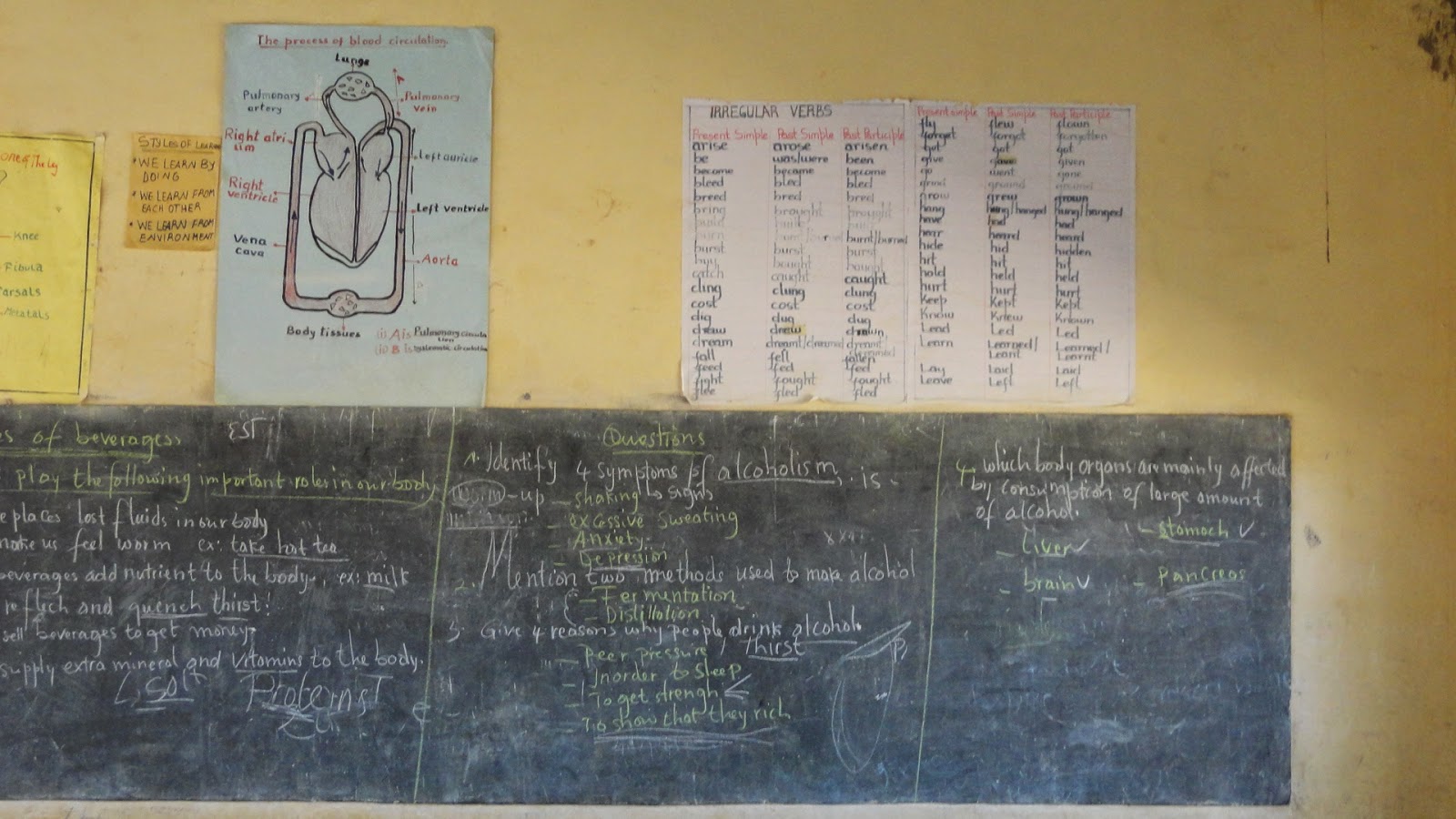 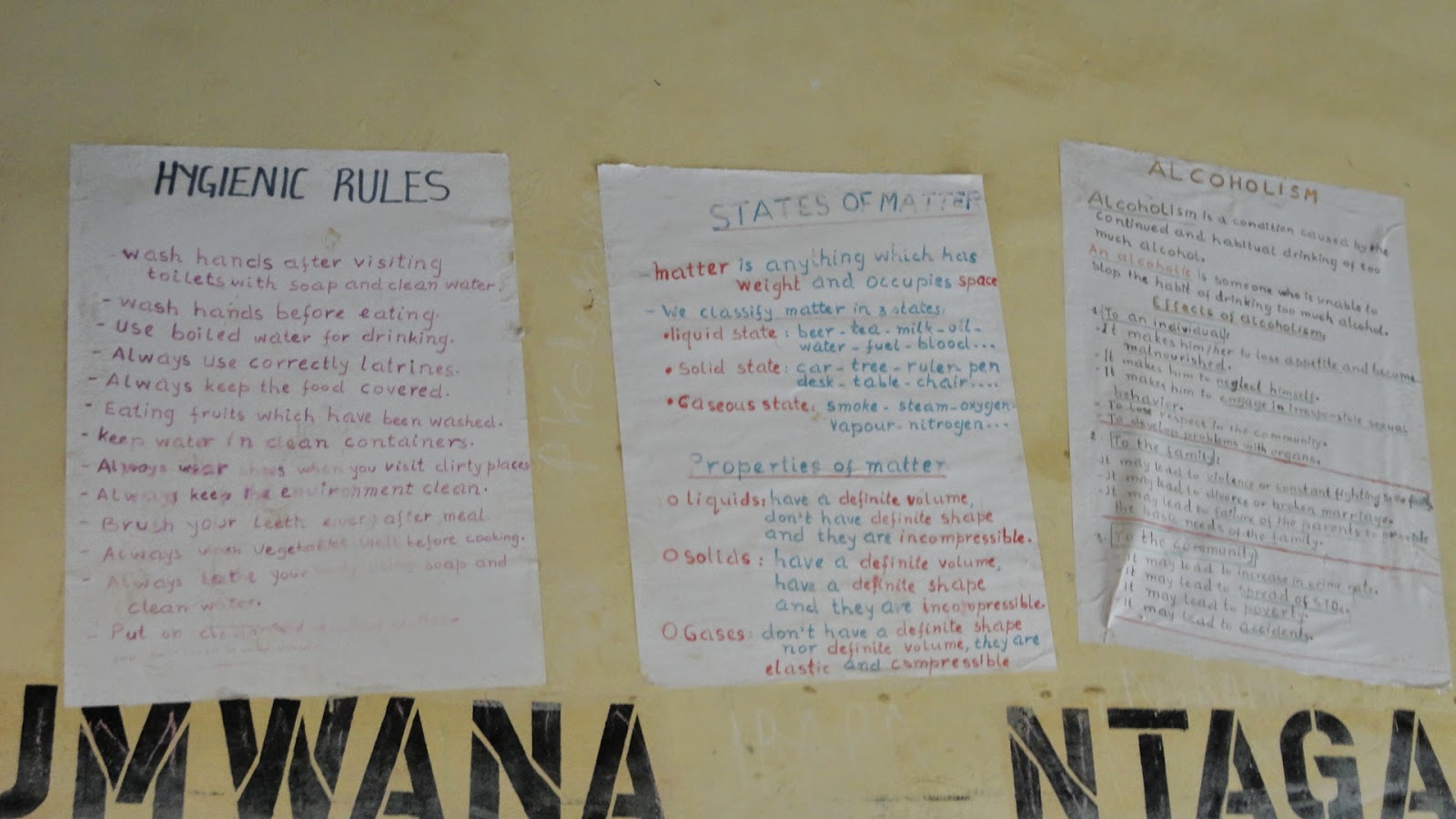 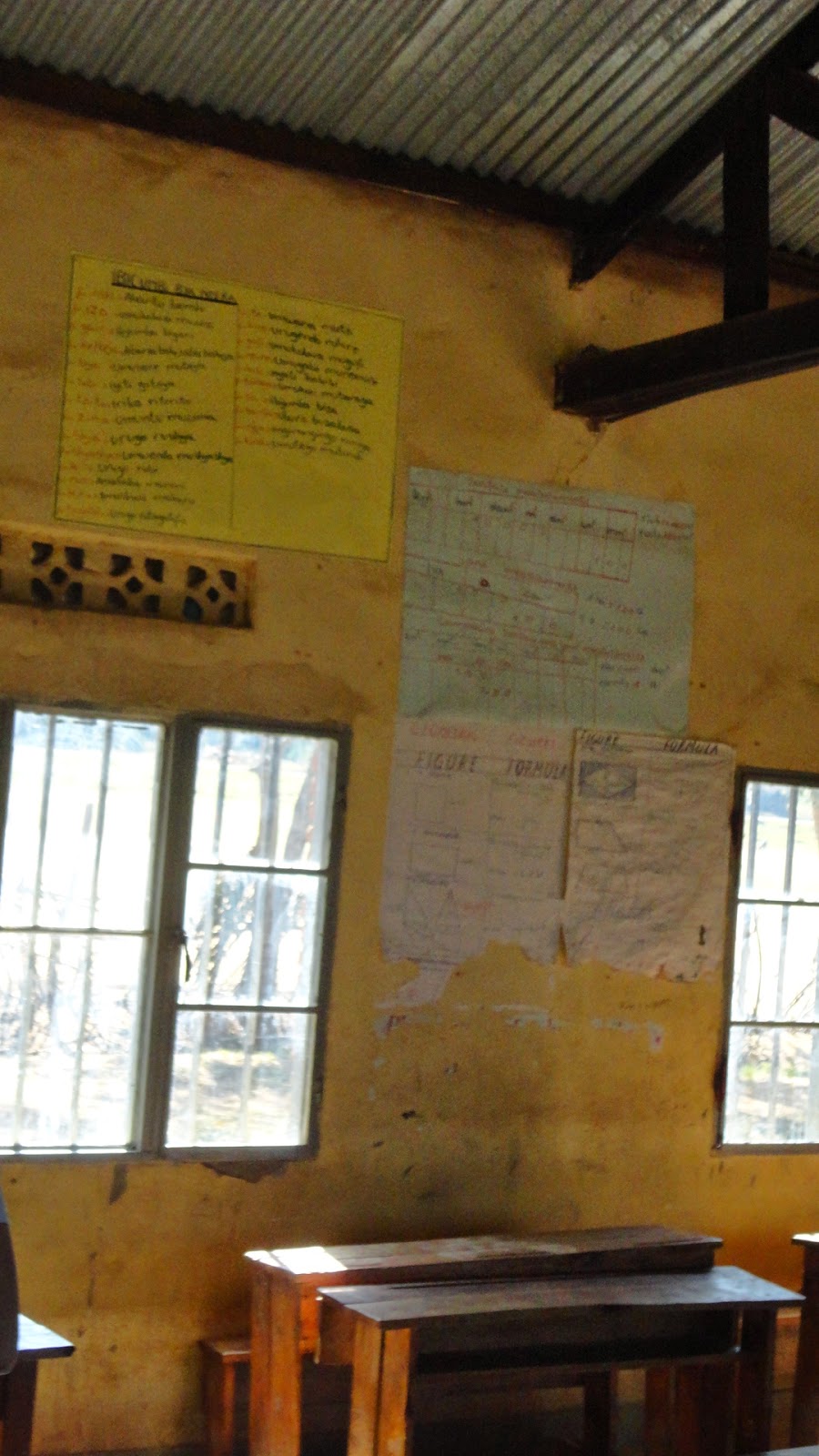 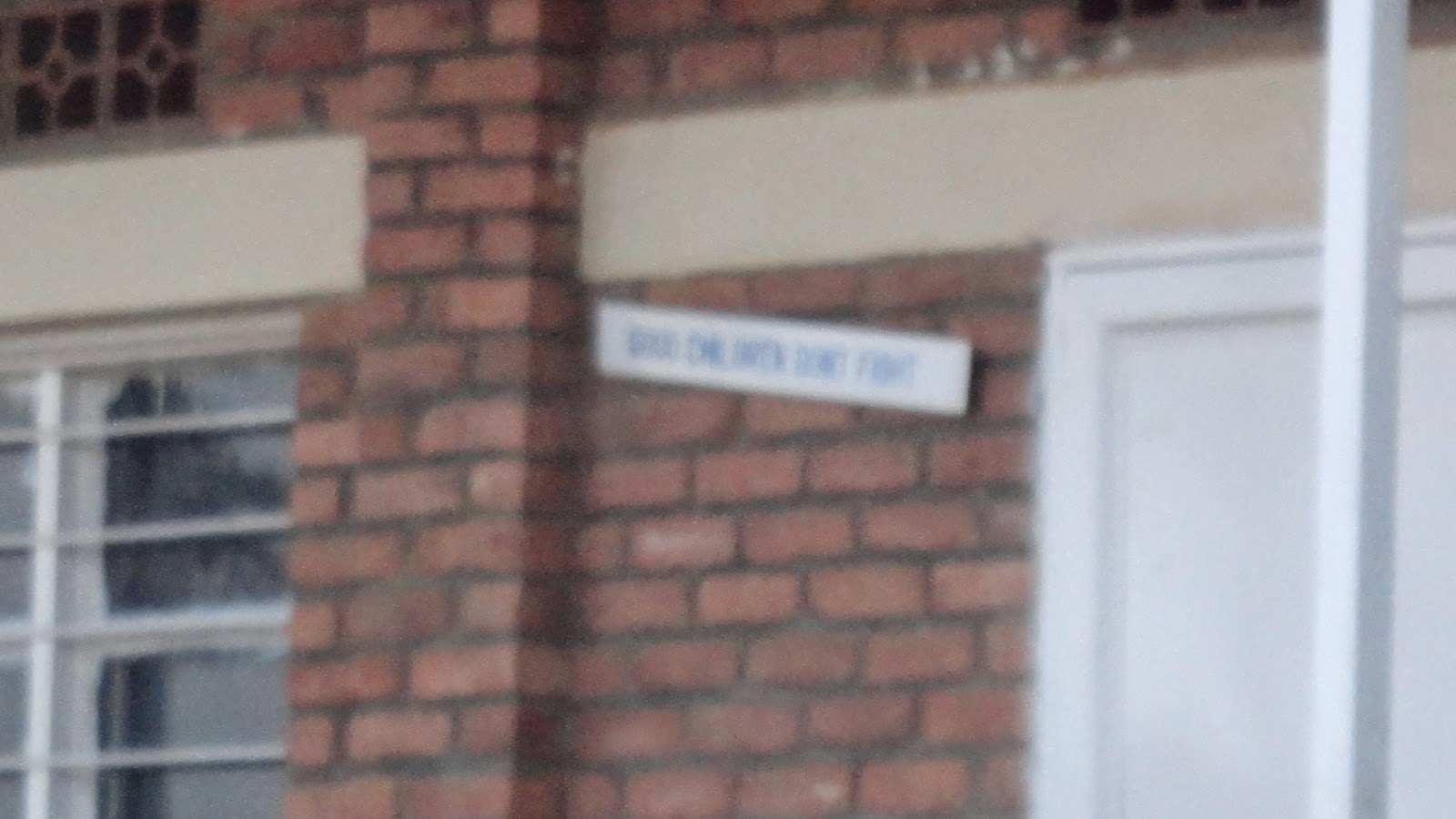 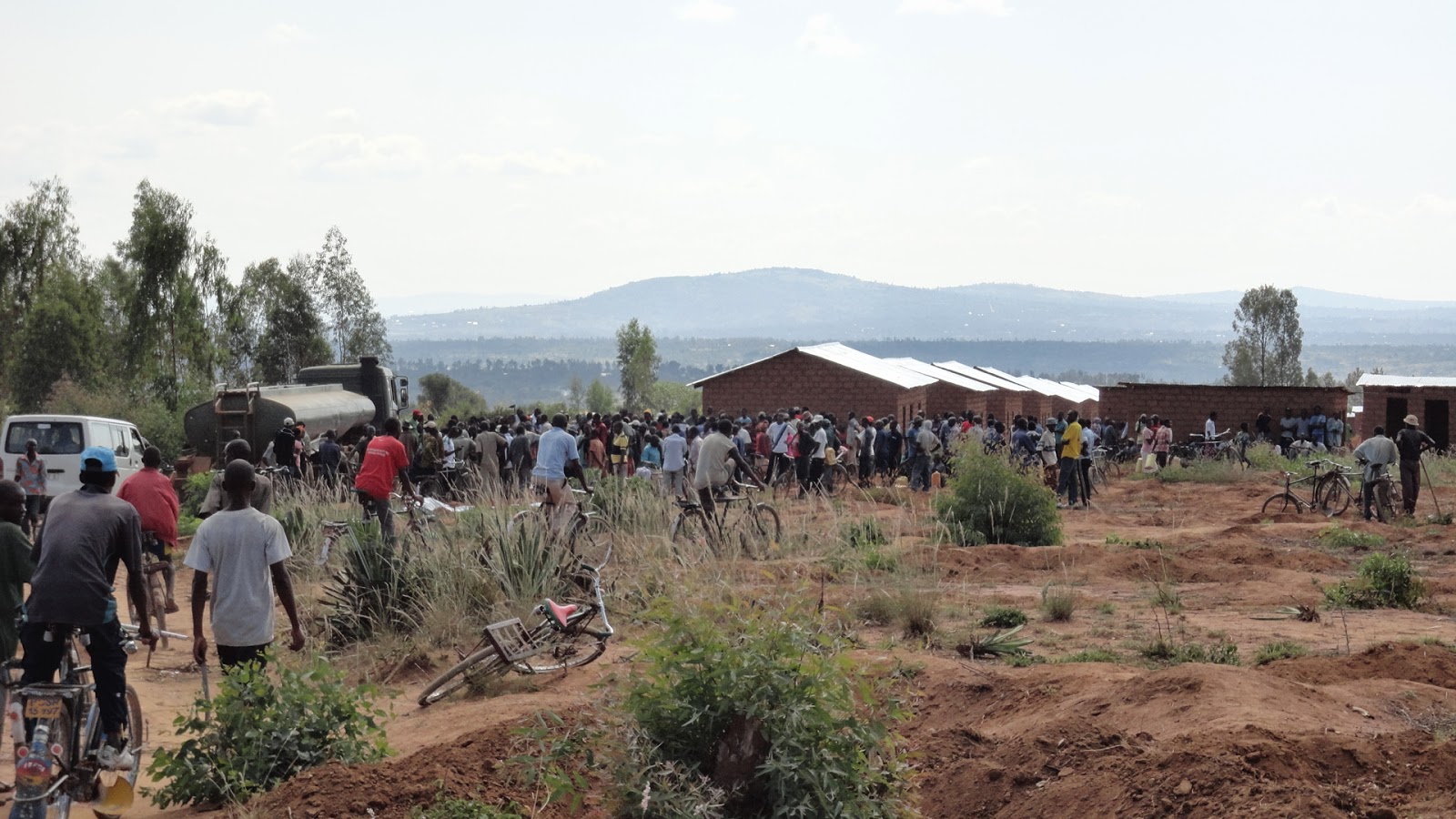 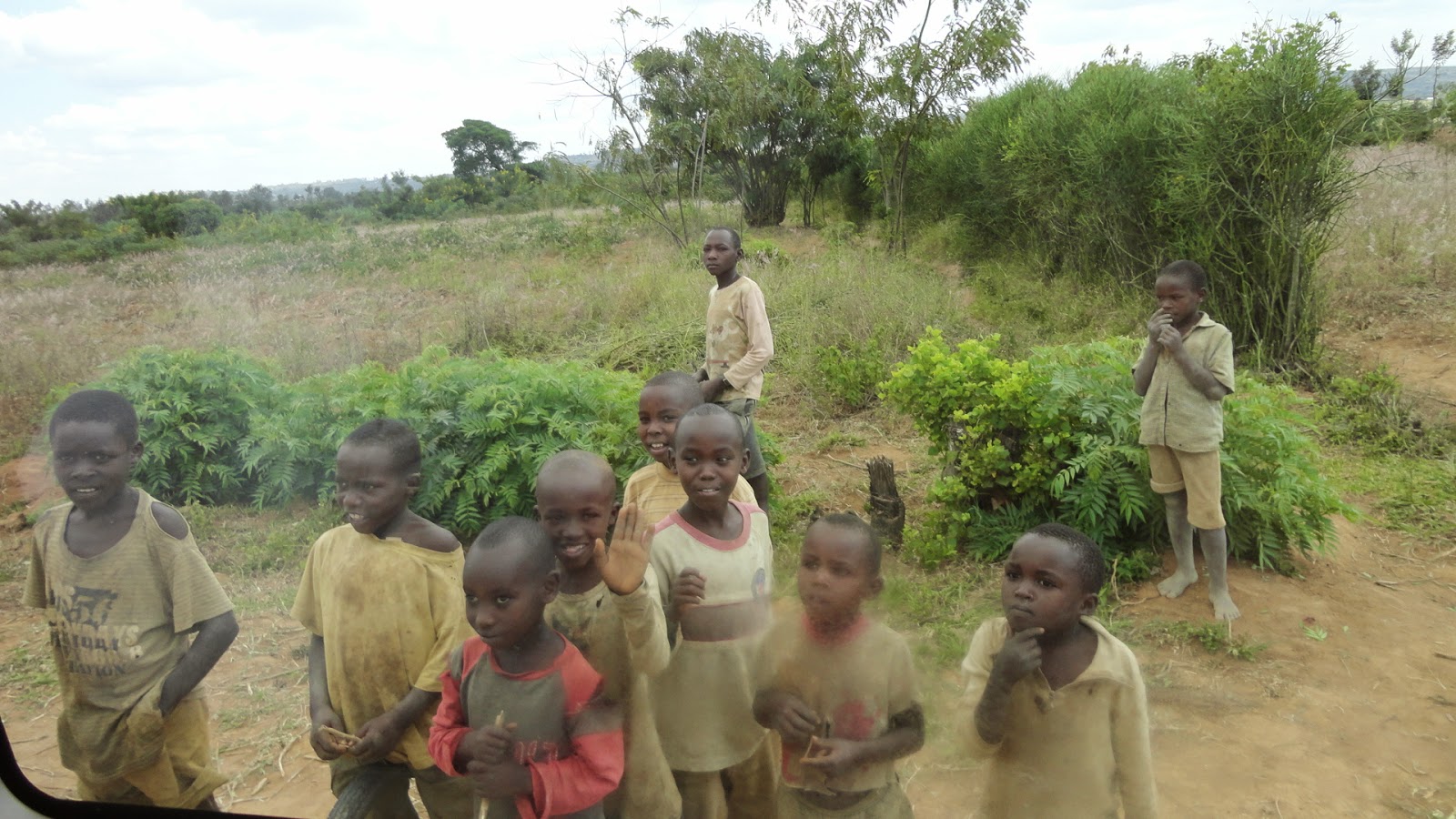 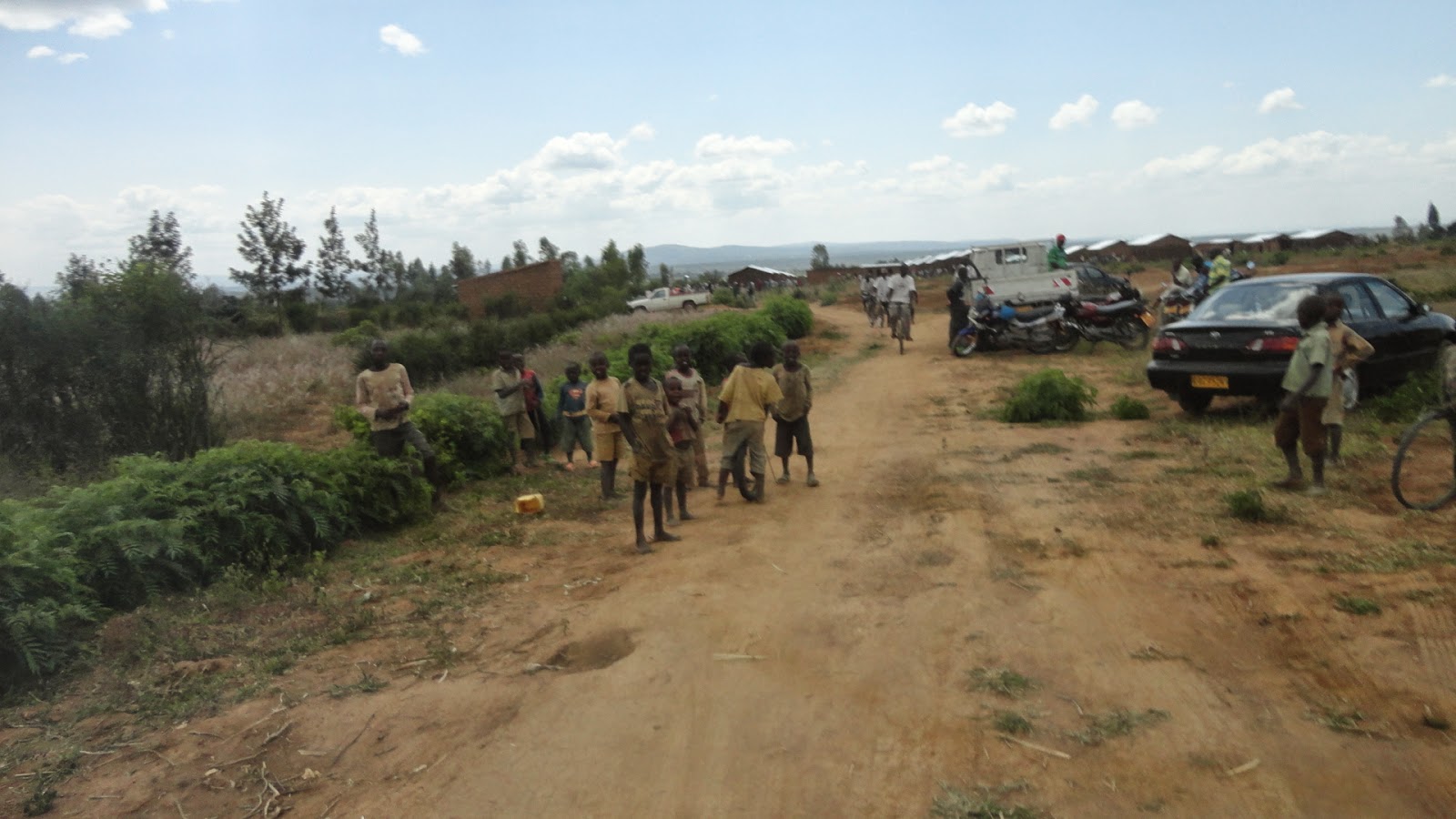 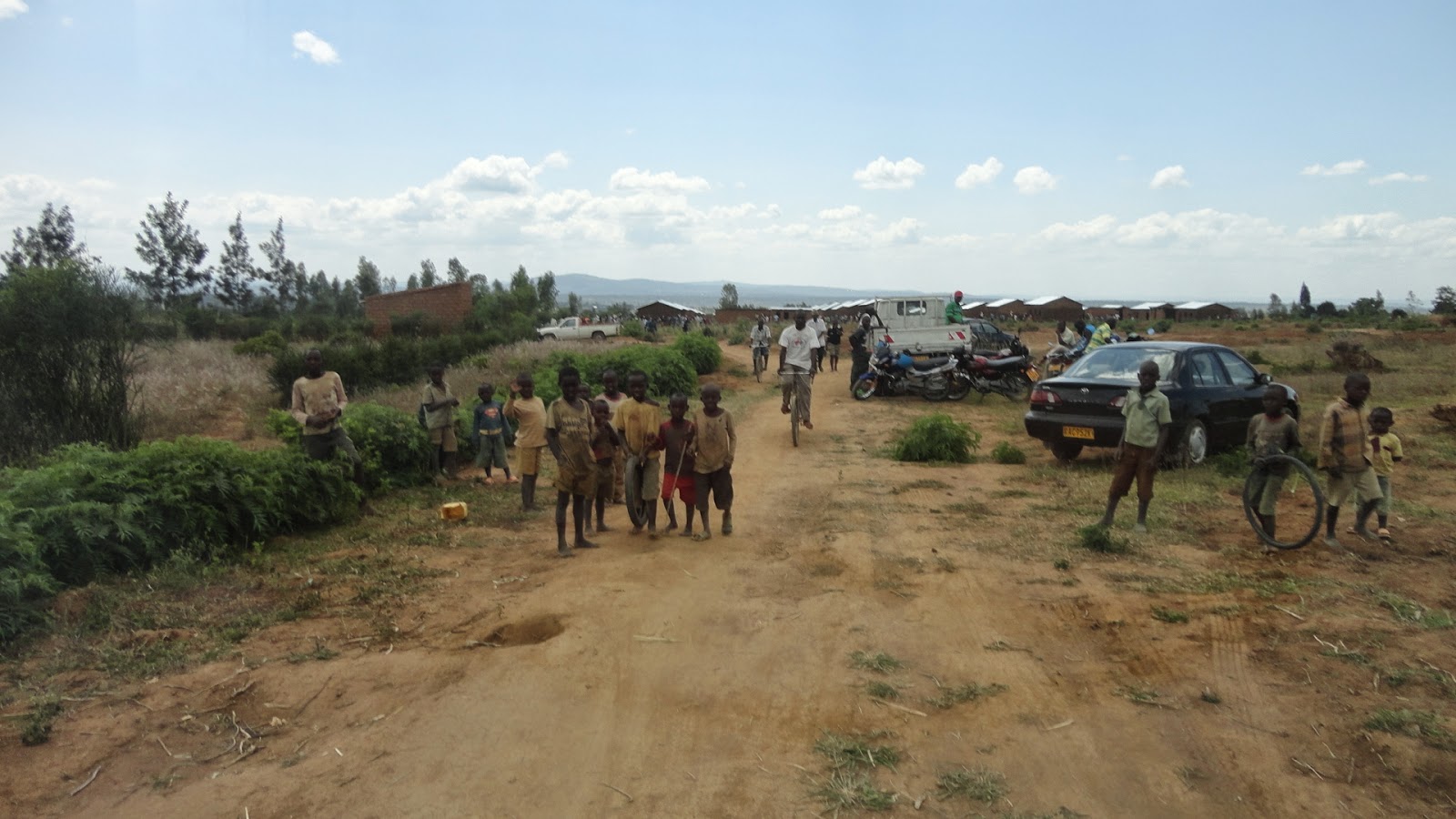 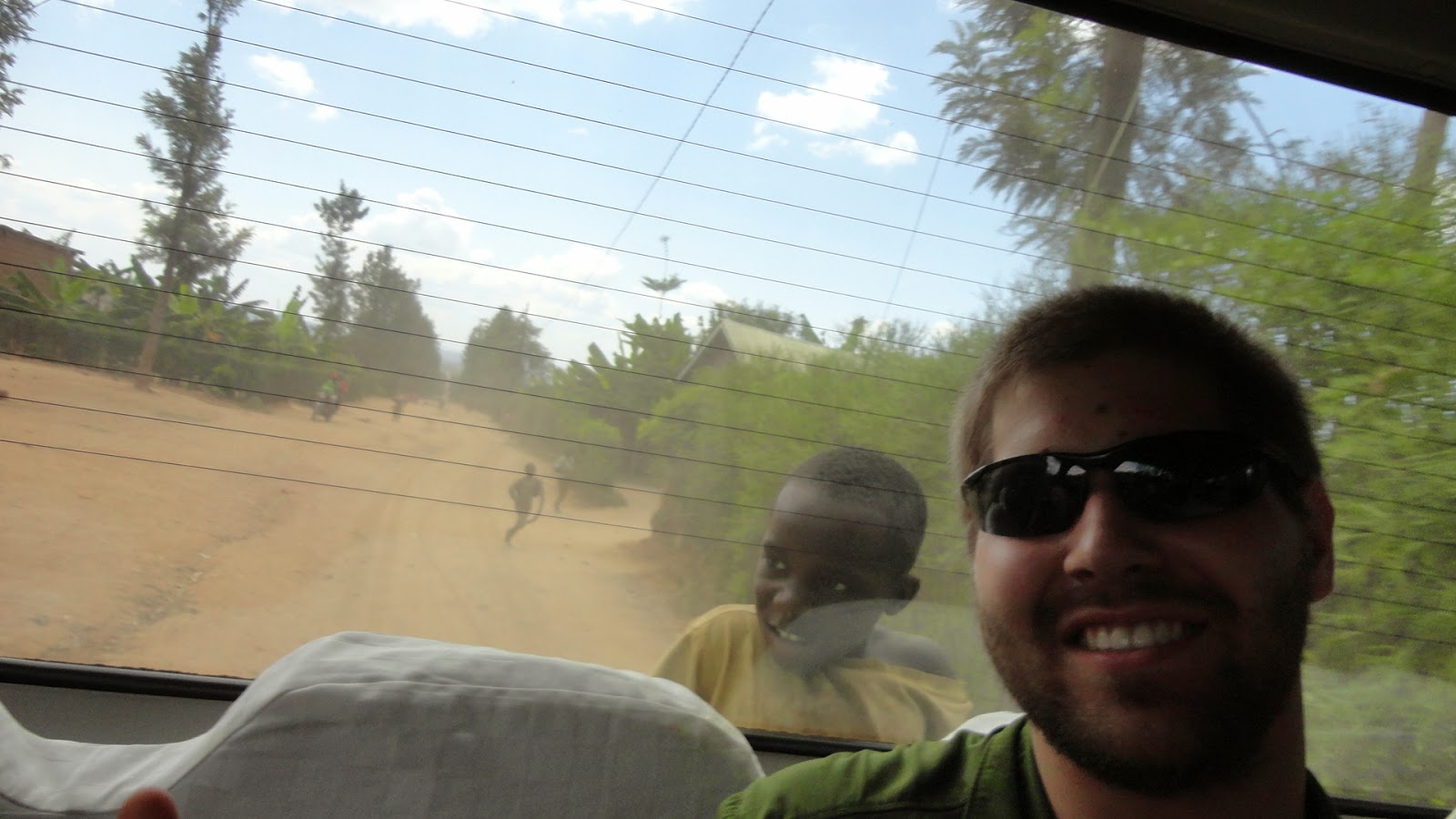